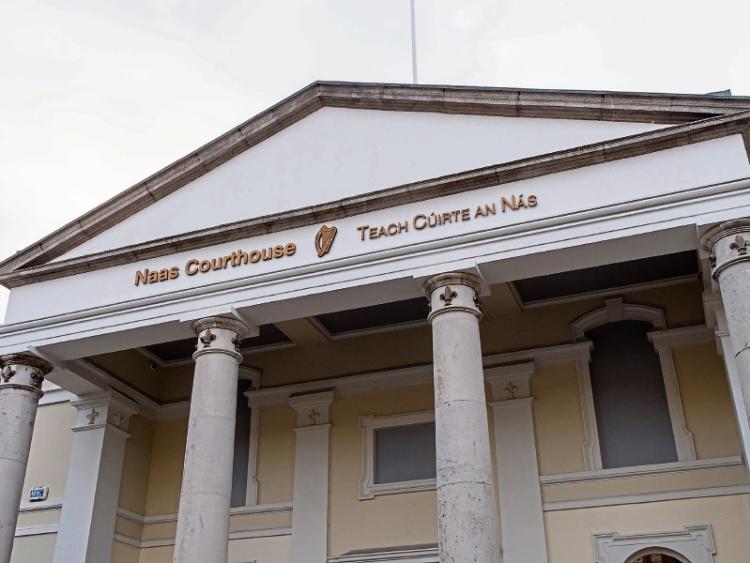 A former Kildare postmaster appeared at Naas District Court on Thursday, November 15, on allegations of stealing over €91,000 from different customer accounts.

Conor Armstrong (41) with an address listed as Prosperous is charged with 34 counts of dishonesty.

There were no state objections to bail, on the condition that Mr. Armstrong surrender his passport and sign on at Naas Garda Station on Wednesdays and Saturdays.

Judge Desmond Zaidan adjourned the case until February 21, 2019, for production of the Book of Evidence.