Jo Jo was last seen in Moone in November 1995 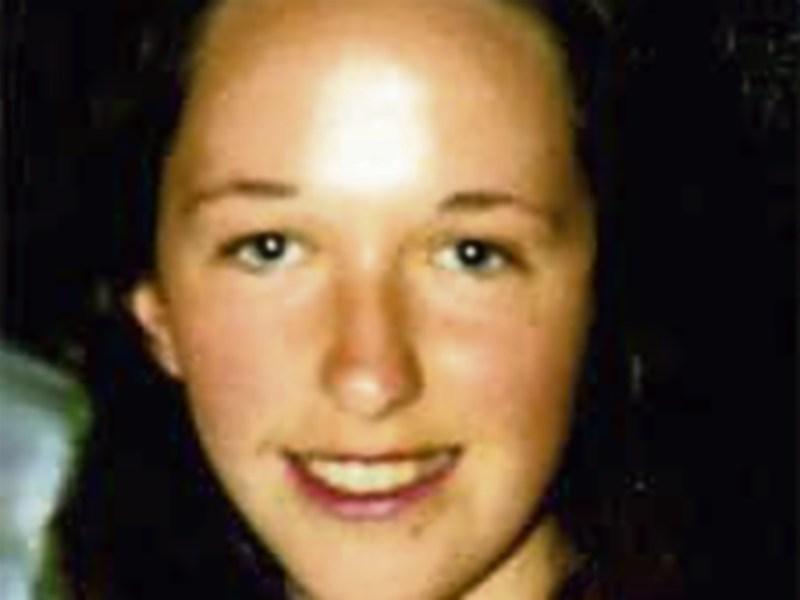 Gardai in Kildare have made a fresh appeal for information about missing Jo Jo Dullard on the 23rd anniversary of her disappearnce.

Jo Jo was last seen in Moone on November 9, 1995, where she made a telephone call from the public phone box, while making her way home.

“We’re still working away on the case to find Jo Jo,” said a garda spokesperson.

“We are still investigating what happened to her and her case has not been forgotten. We would appeal for anyone with information to come foward.”

Ms Dullard was 21 when she went missing in 1995. She was last seen in the Moone area while hitch-hiking from Dublin to Kilkenny.

She telephoned a friend from a phone box in the village. A short time later, a woman answering JoJo’s description was seen leaning in the back door of a dark-coloured Toyota Carina type car.

The driver or occupants of this car have never been traced. A major search was launched, but no trace of her was found.

Meanwhile it was reported widely over the weekend that gardai have interviewed a prisoner who once alleged that convicted rapist Larry Murphy was involved in the disappearance of Newbridge teenager Deirdre Jacob in 1998.

The story resurfaced at the weekend that the prisoner alleged that Murphy confessed to abducting Deirdre Jacob while he was serving a jail sentence for the brutal rape and abduction of another woman.

A Kildare garda spokesperson said that no new interview with the prisoner has recently been conducted.