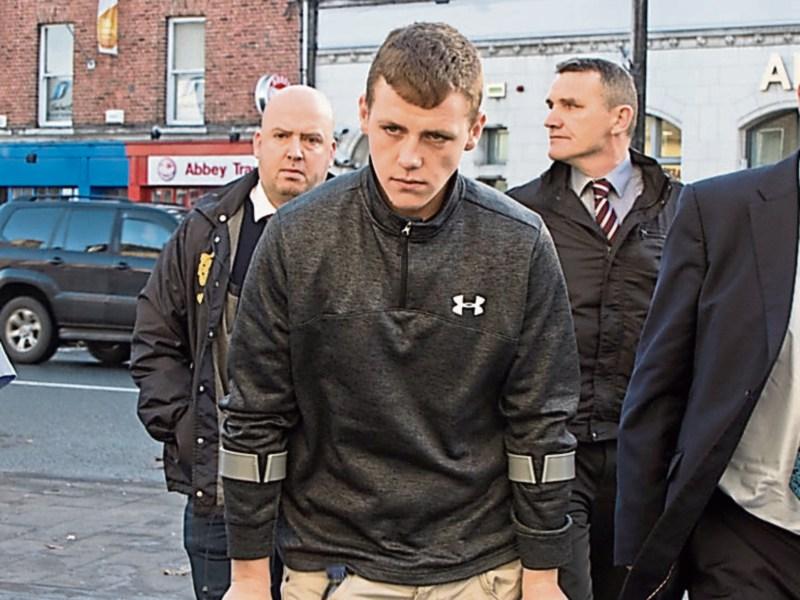 Calvin Cullen, with an address listed as 47 Greenhills, Athy was further remanded in custody until November 22, to appear back at Naas District Court for the service of a Book of Evidence.

It is alleged that 34-year-old Mr Boland was stabbed three times in Duke Street in the early hours of November 1, and it is alleged there were a number of people on the street at the time. The victim was taken to Portlaoise Hospital and later died.

The court also heard Mr Cullen is scheduled to appear at Athy District Court next Tuesday, November 13 on other matters.

Judge Desmond Zaidan directed that all allegations before the District Court against Mr Cullen are to be brought forward to Athy Court, next Tuesday, November 13.