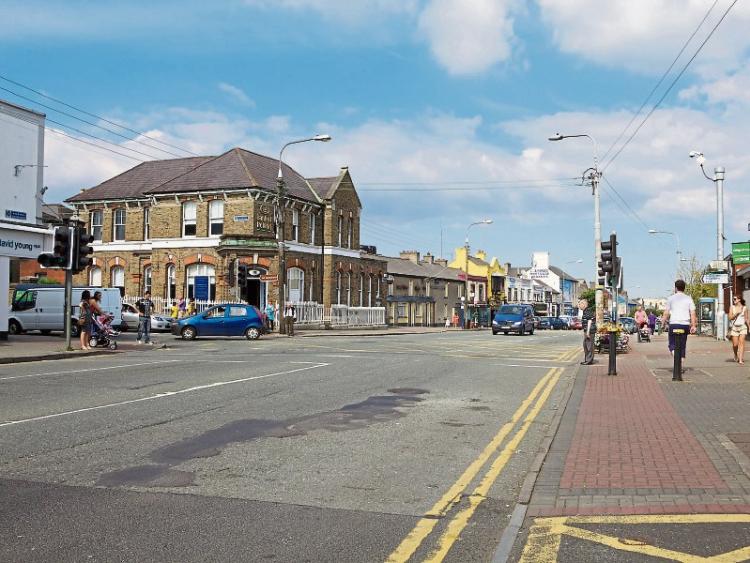 At the October MD meeting, Cllr Lynch said the council should call on the Minister of Health and Heath Service Executive to properly fund drug rehabilitation services and ask them to provide the Regional Drugs and Alcohol Task Force with an increased budget.

He said begging is a huge issue in Newbridge the last few months, and that it is going to get worse.

He said funding for Kildare is way down, and more funding could be directed to new services in the area.

Cllr Paddy Kennedy, who does some work with ARAS in Newbridge, said the clientele has doubled from this time last year.

He said the sooner the better a letter is sent to the Minister.

Cllr Fiona McLoughlin Healy said; “This is bigger than us. We’re only fire fighting. We need to get a grip on this quickly.”