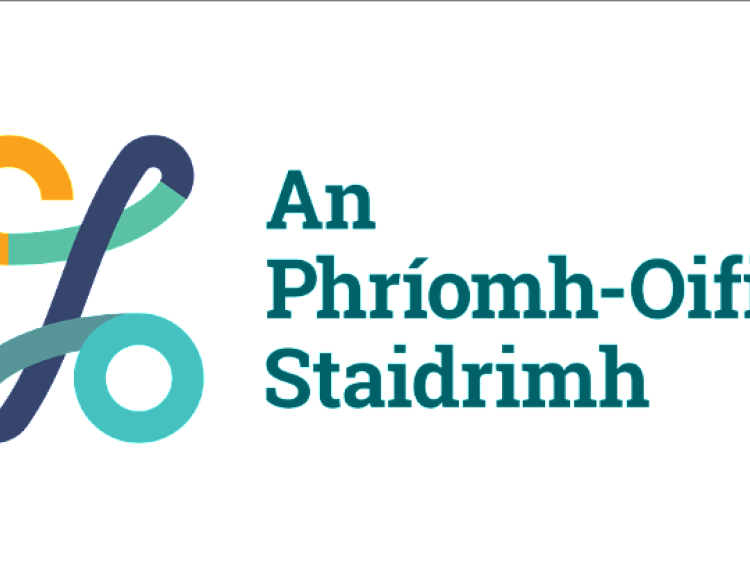 They don’t like Mondays... and Kildare babies are less likely to arrive on the first day of the week than most others.

That appears to be the message going out from young Lilies, if one is to judge by the latest report on birth figures from the Central Statistics Office (CSO).

In its report, Vital Statistics 2016, figures indicate that while babies arrive less on Saturday and Sunday than any other day, Monday is the quietest day for arrivals during the rest of the week.

Sunday was the quietest day for everyone with just 9.6% arriving into this wonderful world of ours.

Nationally, the second quietest day was Saturday with 11.3%.

All things being equal, statistically, 14.28% of children should be born each day.

But babies with mothers resident in Kildare  seem to like Wednesdays more than most.

The average maternal age for the county was 32.4