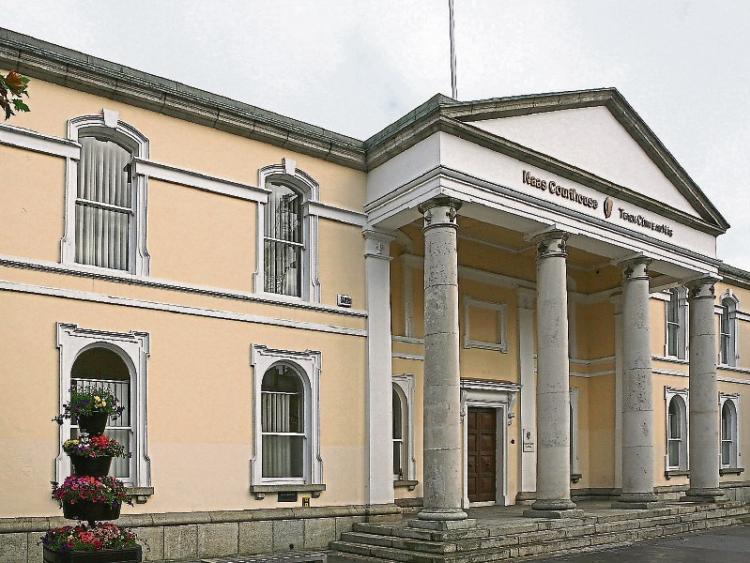 A man who assaulted another man at Clane United soccer club and bit his ear over an illegal drug issue has been remanded in custody until October 24, for sentence.

At Naas District Court on October 17, Shane Callan, of 57 The Willows, Castlefen, Sallins, appeared on charges of assaulting another man in a club dressing room on December 2, 2016. The other man was punched and his ear was bitten by Mr Callan.

When Gardai searched Mr Callan’s house they found €472 of cannabis.

He made a full admission to Gardai, including calling the other man “a rat”, the court heard in evidence.

Garda Sgt Jim Kelly said there were no children in the dressing room at the time but that a third person entered the room during the incident.

Judge Desmond Zaidan asked why the assault took place. Sgt Kelly said it was an issue in relation to the sale of cannabis. The victim wanted the matter over and hoped none of his family would be affected, it emerged from his victim impact statement.

Sgt Kelly said the victim was “anxious and nervous”.

The court was told that Mr Callan had no previous convictions. Tony Hanahoe, solicitor for Mr Callan, said it was “an argument over drugs”. He said his client now had a job and was a plasterer’s apprentice.

A report from the Probation Service on Mr Callan was “very good.”

Judge Zaidan questioned why he bit someone’s ear over €400 of hashish and asked rhetorically, “who was he supplying drugs to.”

He remanded Mr Callan in custody to October 24.