Eight weeks in and children are still out of school 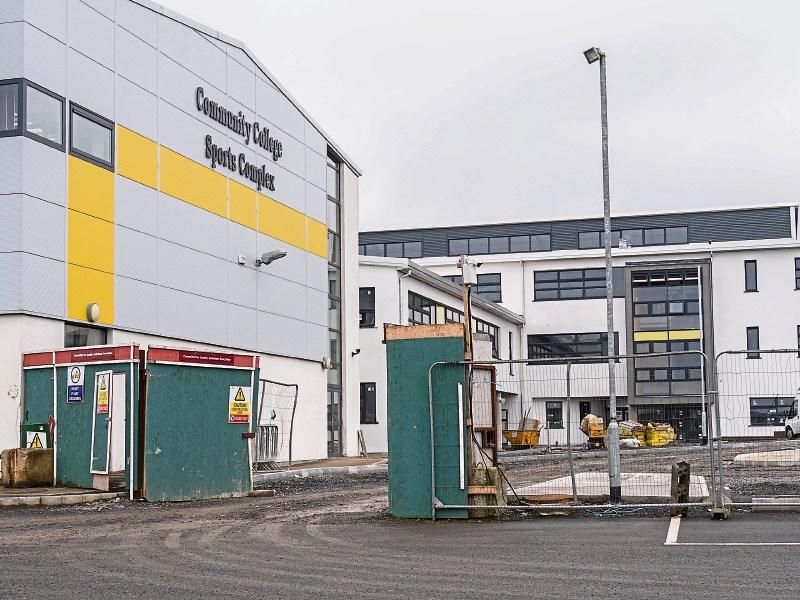 Parents of children enrolled at the Special Needs Unit at the new extension of St Conleth’s Community College in Newbridge are furious at the delay in opening the facility.

Speaking on behalf of the group, Cecilia Semple, who is mum to Kelly (13), said initially they were being informed of updates by the Kildare and Wicklow Education and Training Board (KWETB).

However, she said in recent times they had been kept in the dark.

“It’s seven weeks into the school term and we have been given no update as to when the unit will be opened. We feel like we are being stonewalled,” she said.

They feel frustrated that their children have missed so much school.

“If I left Kelly out of school for seven weeks, I would be contacted by the school authorities straight away, yet here we are and the weeks are continuing to go by,” said Cecilia.

When contacted by the Leader, the KWETB acknowledged the concerns of the parents.

“KWETB met with parents recently and the School Management is in regular contact with the concerned parents to keep them informed of progress with the project,” it said.

“KWETB consultants, who are overseeing the building project, will lodge an application for occupation of two-thirds of the ground floor of the new extension, in the next week.

“This section of the building includes the Special Needs Unit. The application will be made to the Buildings Control Section of Kildare County Council in the coming week. This process — which can take up to three weeks to complete — is required to get approval to occupy the new building.”

It’s understood the remainder of the building will be put forward for approval once drainage defects have been corrected.

“KWETB regrets the delay and impact on students and their families. We look forward to having a state-of-the-art facility for the people of Newbridge shortly,” it said.

Deputy Martin Heydon has been in contact with council officials to ensure this process is progressed as quickly as possible.

Dep Fiona O’Loughlin said that if the delays continue “alternative avenues must be considered to get these children into the classroom prior to this”.