Two men up in Kildare court on €800,000 money laundering charge 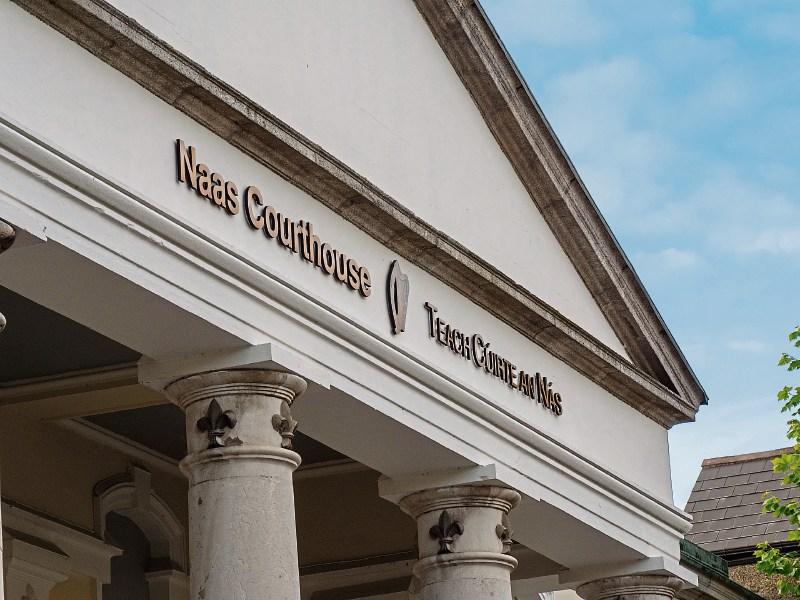 Two men have appeared at Naas District Court charged in connection with money laundering over €800,000 in Kildare.

The men, one from Sligo, and one from Lucan, were charged with having the money at Tougher's Garage, Newhall, Naas, on September 1, 2017.

Forty one year old Padraig Cawley, with an address given as Cloonskirty, Sooey, Riverstown, Sligo, was charged with having €829,265 at Newhall on that date under the Crimininal Justice Money Laundering and Terriorism Act 2010.

The other man, Clive Kavanagh (34), with an address given as 11 Griffeen Glen Green, Lucan, was charged with the same offence.

A Garda giving evidence told Judge Desmond Zaidan that the investigation was much wider than Mr Cawley.

He did not go into much more detail except to say that it is alleged that the money is the proceeds of crime.

Gardai did not object to bail and the men will go forward for trial by jury.

A brother of Mr Kavanagh and another man went surety for Mr Kavanagh whose bail conditions require him to live at his home address.

He must sign on three days a week at a Garda station and surrender his passport.

Because Mr Cawley is a truck driver, he was not required to surrender his passport.

The case is adjourned until December 19 for a Book of Evidence to be prepared.