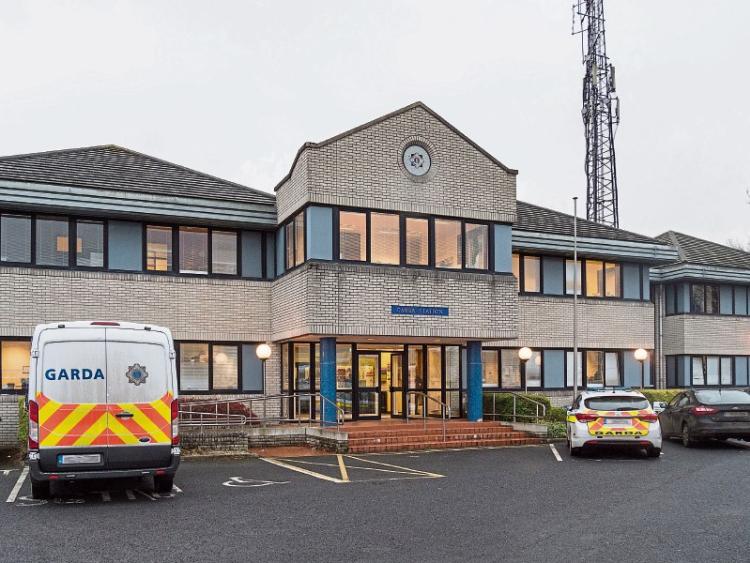 Naas garda arrested a man in an intoxicated condition close to the M7 motorway late at night.

He was detained at Newhall, Naas, on October 11 at shortly before 11pm.

The 37 year old from Dublin was seen running on a road in the area and he was detained by gardai on the slip road leading to the Dublin bound side of the motorway.