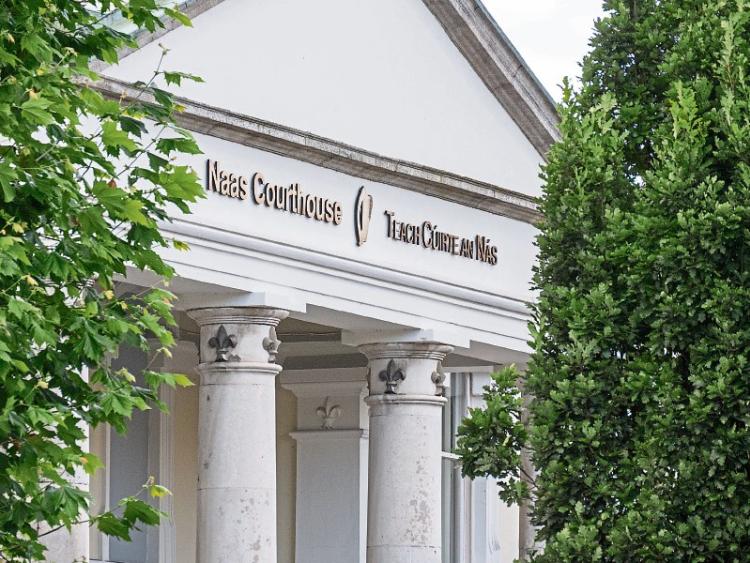 A man who was banned from keeping animals at a previous court case has appeared at Naas District Court charged with breaching the order and keeping animals in an unsuitable state.

The court has been told that the ferrets involved had eaten rabbits.

Seamus Duffy (68), Ballykilroe, Ballinagoe, had previously been prosecuted for offences at Clonkeen, Carbury, under animal regulations and the court had ordered him not to keep animals as a result.

But at the October 10 sitting, the Gardai said they had charged Mr Duffy with keeping other animals in an unsuitable state at Clonkeen on March 16 this year. They included eight geese, eight pheasants, five goats, nine rabbits, two ferrets, five pigs and two dogs.

Mr Duffy, who was present in court, made no reply to the charges.

A Garda told the court it will be alleged there was unecessary suffering to the animals and the premises was “not fit for purpose”. There were veterinary reports available.

The court was told that Mr Duffy now lives in Mayo.

Judge Desmond Zaidan was reminded of some details of the previous cases.

In January 2017, the District Court fined Mr Duffy for breaches of the regulations and banned him from keeping any animals.

Evidence was given by a representative of the Irish Society for the Prevention of Cruelty to Animals at the time. It emerged that a dog had eaten part of a sow.

The new charges related to a period just over a year after that order was made. The case has been adjourned until December 4.