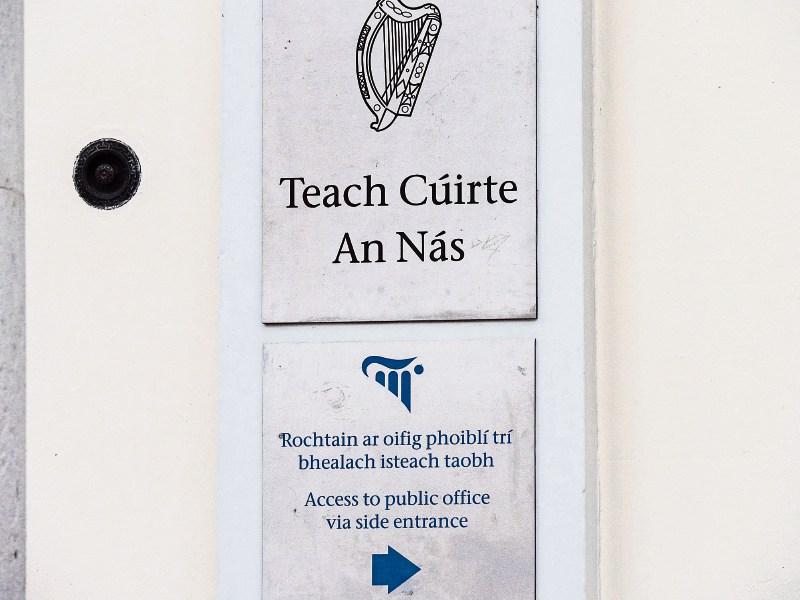 The man appeared at Naas Courthouse

A man who defecated on the floor of a cell at Athy garda station was prosecuted at Naas District Court.

Kevin Murphy, whose address was given as 8 Mount Olive Road, Kilbarrack, Dublin 5, received a five months prison term for criminal damage on June 9.

The court heard that he was found in a highly intoxicated condition at St. Johns Lane, Athy, on June 9 and was brought to the station for his own safety.

Sgt. Brian Jacob said he defecated and industrial cleaners has to be called in.

Barrister Sarah Connolly said he was on his way back to Cuan Mhuire for treatment and had fallen off the wagon. He had stayed on in Cuan Mhuire to work as a volunteer.

Ms. Connolly added the sanitary facilities were overflowing and if he’d have used them he’d have ruined his attire “so he improvised.”

She said the defendant’s behaviour was not acceptable but he was so intoxicated that logic was not to the forefront of his mind. She added he has a partner and twin girls and had been given an ultimatum to tidy up his act.

The defendant who has over 20 previous convictions is currently serving a sentence.

Ms. Connolly handed in a letter from the defendant, which Judge Desmond Zaidan said demonstrated he is intelligent.