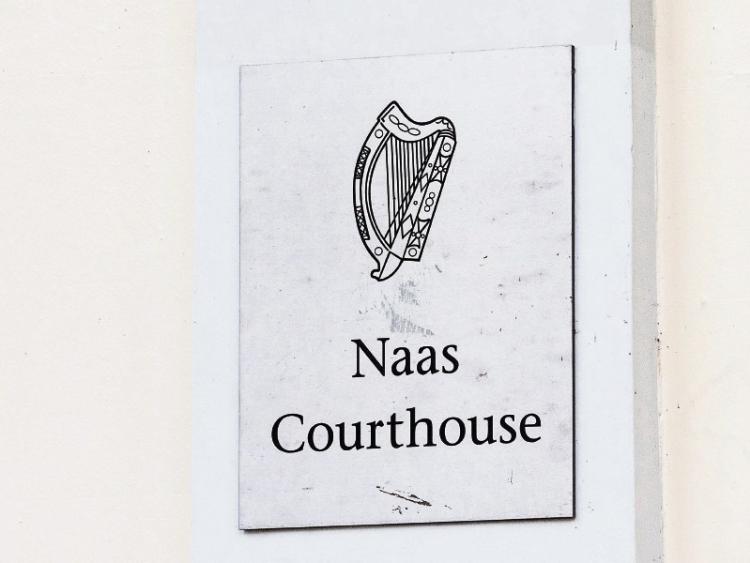 The case was before Naas courthouse

A man has appeared at Naas District Court in connection with the finding of a pistol in Newbridge on September 18.

At the September 26 sitting, Krystian Sulewski (28), of Dunloe Lodge, Hawkfield, Newbridge, appeared on a charge of possessing the pistol, under the 1990 firearm legislation.

Garda Sgt Jim Kelly said a car was stopped at Piercetown, Newbridge, and the pistol was found.

The court was told that he had received the pistol, which fired pellets, in the post the same day.

“It will have to be proven it can shoot,” said David Powderly, solicitor for the defendant. The case was adjourned.