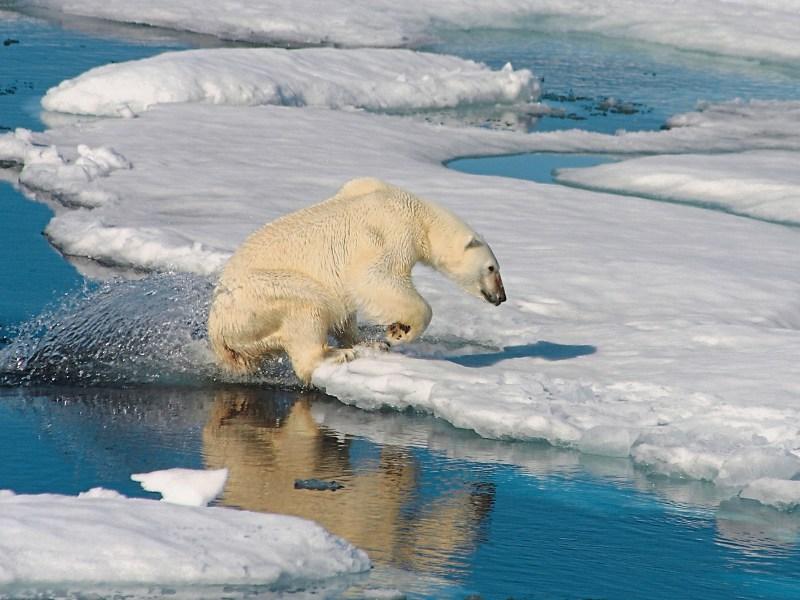 Newbridge adventurer, Vincent Butler has seen some amazing sights on his epic journeys and now he has decided to share his story in the form of a stunning photo book in aid of the Simon Community.

“Sixty Photographs For Simon” contains 60 images that Vincent has taken while working as a lecturer aboard the expedition cruise ship, the National Geographic Explorer and as an Expedition Leader with Across The Divide, a British based trekking company.

“It is in hardback format and has 82 pages. The book is an eclectic collection of images harvested from an extensive archive that I have compiled over a period of two decades,” said the Newbridge resident.

“Twenty-five countries are represented in a broad geographical sweep which encompasses the Arctic, Scandinavia, Europe, Africa, South America, Antarctica and Asia. Each of the 60 photographs is accompanied by a short text which provides succinct details about various aspects of the image.”

He points out the photographs include landscape vistas, intimate cultural vignettes and captivating wildlife encounters.

“They are a celebration of the intricate and mutually dependent tapestries of natural and human diversity that exist on our wonderful planet and draw attention to the uniqueness, fragility and precious nature of both,” he added.

Tim Severin, the Irish explorer made famous for his ‘Brendan Voyage’ across the North Atlantic some years ago, has written the foreword. The book will be launched by Bishop Denis Nulty in Newbridge Town Hall at 7pm on Saturday October 6. All are welcome.

“I am donating all proceeds from the sale of my book directly to the Simon Community to help them in their work with the homeless countrywide. I am hoping to raise between €100,000 and €150,000,” explained Vincent. The book will be available in Farrell and Nephew Bookshop, Newbridge and independent bookshops across the country. Priced at €20, it can also be purchased online from Irish Academic Press. 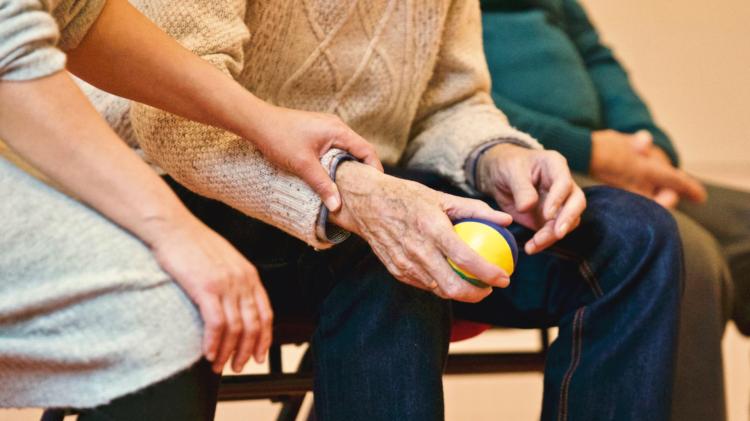