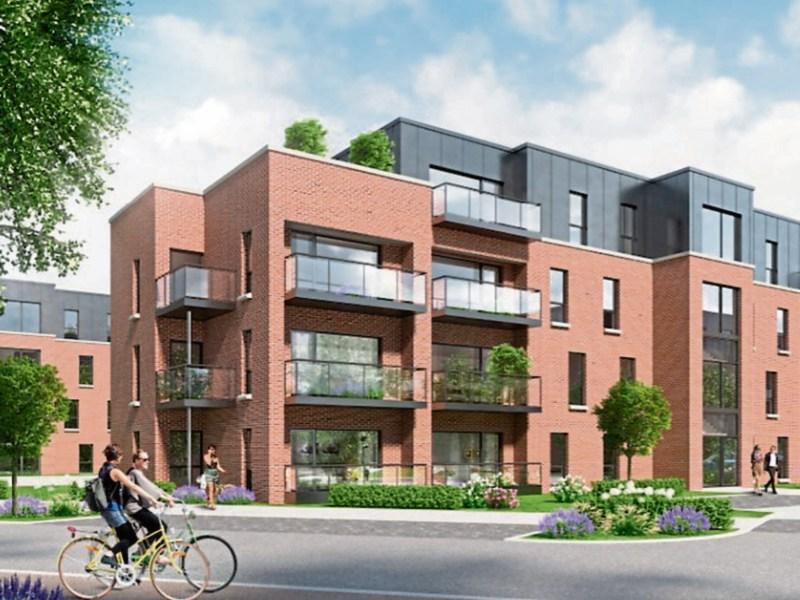 An image of what the housing complex will look like

Traffic concerns have been raised about a massive new 281 home Newbridge housing estate, which has just been given the go ahead.

Stennock Ltd has been given the go ahead to build the development at The Paddocks, Morristownbiller and Cornelscourt at Station Road.

Local councillors had expressed concerns about the ability of the local road network to cope with the extra traffic given that the area around Sexes Bridge is already under serious pressure.

In the wake of the decision, Cllr Paddy Kennedy told the Leader he was disappointed An Bord Pleanála hadn't dealt with the traffic issues.

“I am delighted that houses are being built but I am worried about the lack of infrastructure in the area, they need to put the cart before the horse. There is going to be a serious problem with the traffic,” he said.

The application had been submitted to the board for consultation under the Housing Act 2017, which allows large housing developments to be fast tracked by making applications straight to the planning board, rather than county councils.

The apartments will be built in five three/four storey blocks.

The development also includes 460 car parking spaces, 406 bicycle parking spaces, public open spaces and completion of streets and link roads.  There were 22 conditions set out by An Bord Pleanála including the omission of two units and other technical details. It found the development would not seriously injure the residential or local amenities.