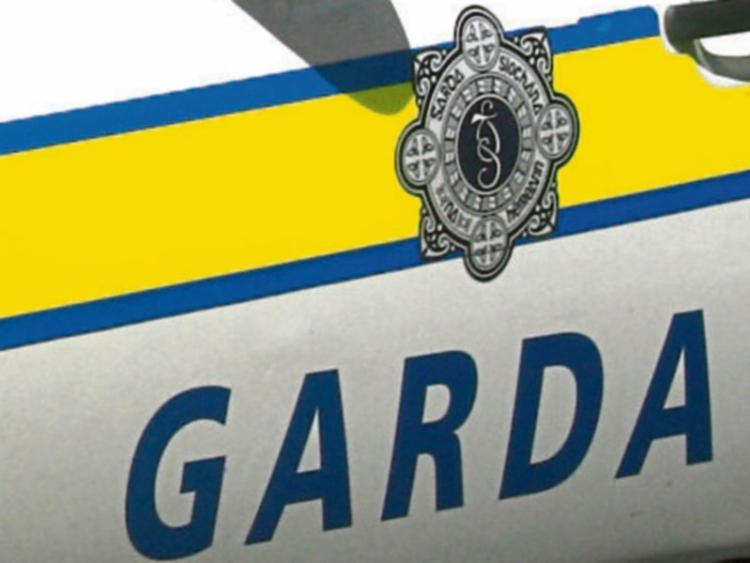 Gardaí in Kildare are appealing for information on two burglaries that took place in the north of the county last week.

On Tuesday September 11, a homeowner in Highfield Park, Kilcock awoke to find a lone male intruder had broken in at approximately 4:50am.

The male fled and took keys of a grey Skoda Octavia. The intruder drove off in the vehicle.

According to gardaí, 10 minutes later the same car was rammed into the Spar store in Newtown, Maynooth.

Gardaí beleive there was more than 1 person involved. The raiders made off with a quantity of cigarettes.

A huge amount of damage was caused to the front of the shop.

The car was then abandoned up the road.

Anyone with information can contact gardaí in Maynooth on 01 629 2380.