Rain is the way to Co. Kildare 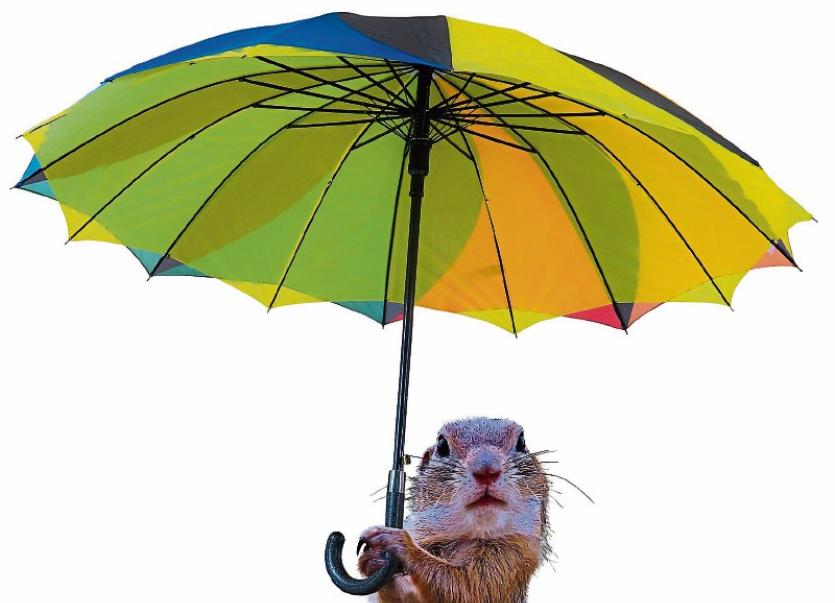 Rain is approaching Co. Kildare. It is continuing to spread northeastwards this morning and will become persistent and heavy though south Munster and south Leinster, with a risk of spot flooding.

Rain will be more intermittent elsewhere, but will still heavy at times, however some northwestern and northern parts may hold mostly dry until late afternoon, according to Met Eireann. Winds light and variable for a time will increase strong later near the South and East coast later. Top temperatures just 11 to 14 degrees Celsius.

It will clear  and tonight will be cool and blustery with clear spells and showers, some heavy. Winds will increase fresh or strong westerly overnight and will be strong to near gale and gusty near some coasts. Another chilly night with minimum temperatures of just 6 to 9 degrees celsius.