Work has commenced at the site of Newbridge skatepark 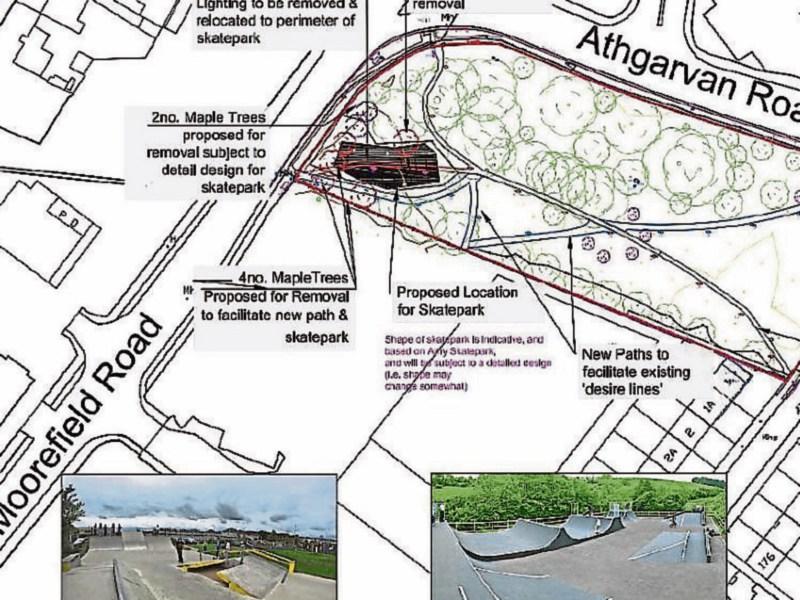 Work has commenced at the site of the controversial skatepark in Newbridge.

According to Kildare County Council, construction began on Monday, September 17.

This is a delay of six months, with construction originally set to start in April.

A report issued at the Kildare-Newbridge Municipal District said the works are due to be completed by the first week of November.

The skatepark will be located across from Dunnes Stores at the green area beside Woodies car park on the Moorefield Road.

Councillor Sean Power said there was “division” with some people about the skatepark, but it was a project that young people are enthusiastic about.

Councillor Morgan McCabe said there was a request from gardaí, and from council members, that CCTV be installed in the area.

A council representative said CCTV was not part of the initial policy, but they are looking into it. This would mean extra costs of approximately €20,000.

The skatepark was first proposed to the council in 2012, by a group called Youth Action Newbridge.