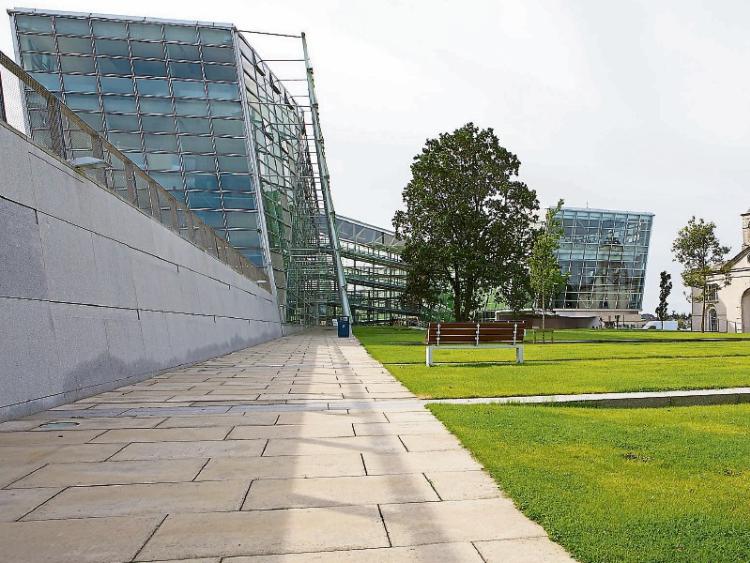 Supermarket giant Lidl has been refused permission for a second outlet in Naas.

Lidl sought permission for a 2,207 square metre store including an off licence at the junction of Maudlins Avenue and Dublin Road.

Lidl already has a store on the New bridge side of the town and Aldi has two stores in Naas.

Kildare County Council refuse the application because it goes against part of the Co. Kildare development plan which seeks to sustain and strengthen town centres. It was also pointed out that proposals for the regeneration of the Naas shopping centre, the ex-Superquinn site, the Naas shopping mall and the former Penneys site at Blessington Road have not materialised.

KCC also said that the application is premature pending the selection of the route for the inner relief road and the development could endanger public safety by creating a traffic hazard.

A number of residents living in the area expressed reservations about the proposal, including people living in The Maudlings, a housing area close to the planned development.

SEE ALSO Upwards of 700 people are expected for Naas runs