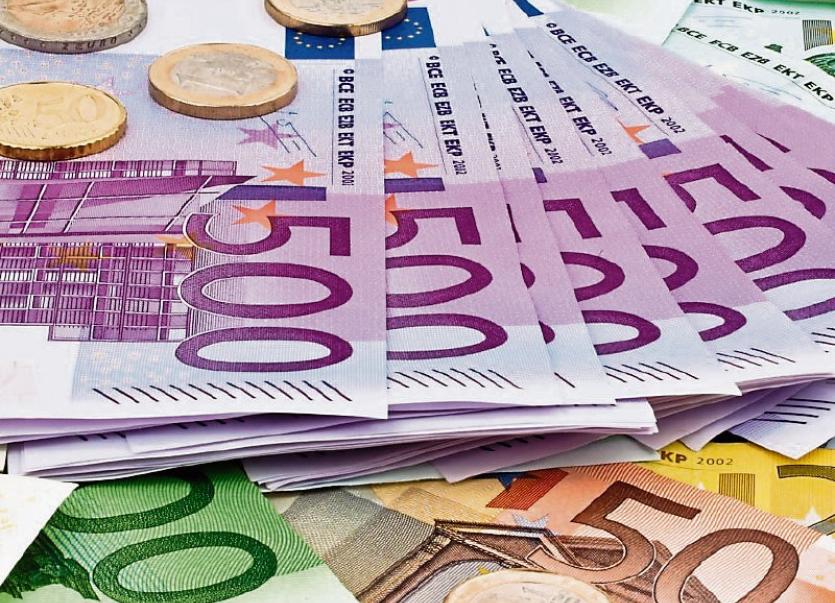 A property developer and a ceilings and partitions installer are among the entries on the latest list of Kildare tax defaulters for the three months between April and June last.

Asgard Interiors Limited, with an address at Unit 13 Block D, M4 Interchange Park, Celbridge, a ceilings and partitions installer, agreed a settlement of €196,039.49 with Revenue. Their under-declaration of PAYE/PRSI/USC came to light as the result of a Revenue audit. The sum included over €41,500 interest and over €44,000 penalties. Aso of June 30 last, some €187,663.88 of the total remained unpaid.

Retired property developer Patrick Kennedy, with an address at Kilrue, Drogheda Street, Monasterevin, agreed a settlement of €171,972 with Revenue for under-declaration of Income Tax and Capital Gains Tax. The amount, which remained unpaid as of June 30, included over €52,000 interest and €44,000 penalties.