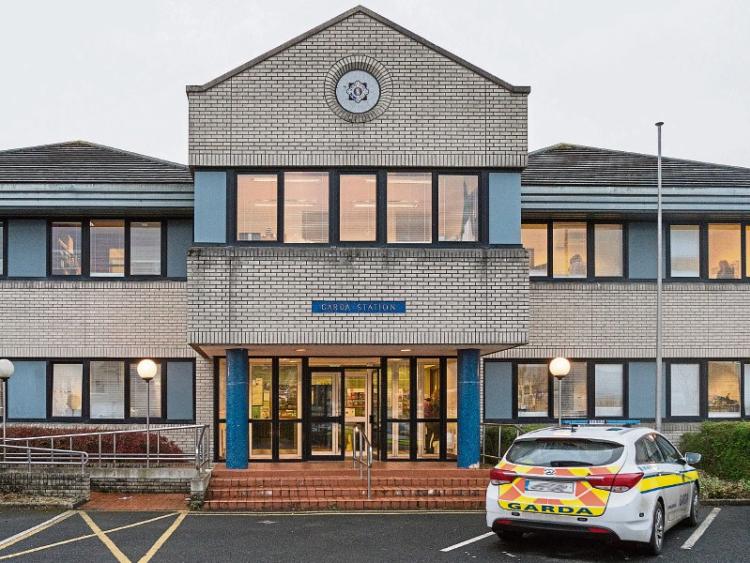 Naas gardaí are investigating an alleged 'unusual' assault that took place in the town last weekend.

On Saturday night, September 1 at around 9pm at Basin Street a man was getting into a taxi when he was punched in the face.

The culprit apologised to the victim and walked him back to his friends.

He then got into a taxi with his girlfriend.

SEE ALSO: €30,000 worth of mobile phones taken from a shop in Newbridge