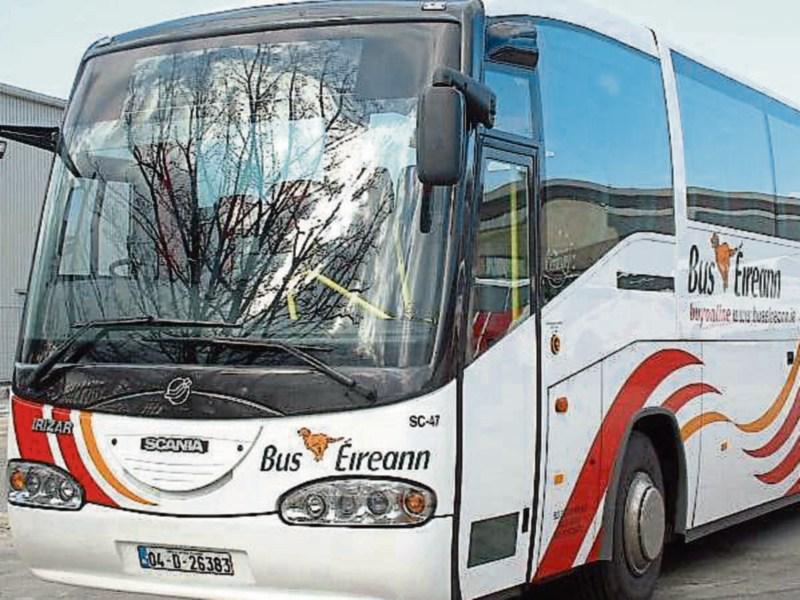 A number of school children in Rathangan have been left without a bus service after an “issue” arose with a contractor.

Ardscoil Rath Iomghain posted to their Facebook on Sunday evening, August 2 that the bus service for Allenwood, Ballyteague, Boston Hill would not be running today, Monday August 3, and for the “forseeable future”.

A number of local parents had expressed anger because they had paid for the service, and were not notified about the issue until the weekend.

According to Bus Éireann, an issue regarding this route arose with the initial contractor assigned to it.

“We are currently in the process of seeking/appointing another contractor. We apologise for any inconvenience caused and hope to have the matter resolved as soon as possible”, a statement said.

An email from Bus Eireann was issued to parents on Monday afternoon, August 3. It said that a number of contractors attempted to cover the the run but the vehicles were deemed unsuitable to use the roads. They say they are hoping to put a service in place in the coming days.