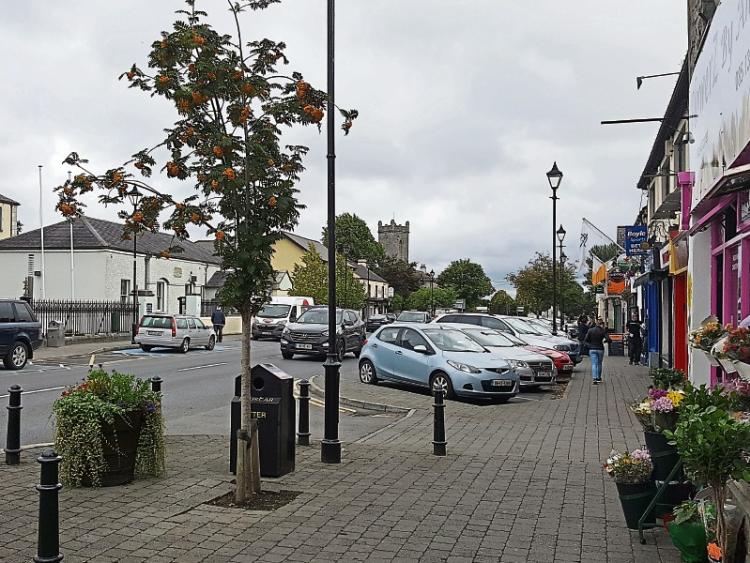 The sale of the former McKenna DIY and garden centre site in Clane is expected to be closed shortly.

Knight Frank agent, JP McDonagh, told the Leader today he expected the sale should close in the next few weeks.

The property went on the market via Knight Frank in May, and at one point the agent was  quoting an asking price of €1.25 million for the premises, which is zoned commercial and business in the Clane Local Area Plan.

Mr McDonagh told the Leader he could not tell us, at this point, the identity of the buyer. He said there has been in good interest in the property since they called for bids on July 10 last.  He expected the sale to be completed over “the next few weeks.”

In December 2016, J.P. McKenna & Sons Ltd, known as McKenna’s of Clane, sought to appoint an examiner in the new year.

The hardware company, established by John and Brigid McKenna in 1948, presented the petition to the High Court in December 2016.

The company was run by Tony and Sean McKenna at the time, and employed 14 people.

It was hopeful of riding out difficulties but did not do so.  A liquidator was appointed at the end of last year. It was a difficult time for the family owners who had tried as far as possible to keep staff on in previous years during the downturn.