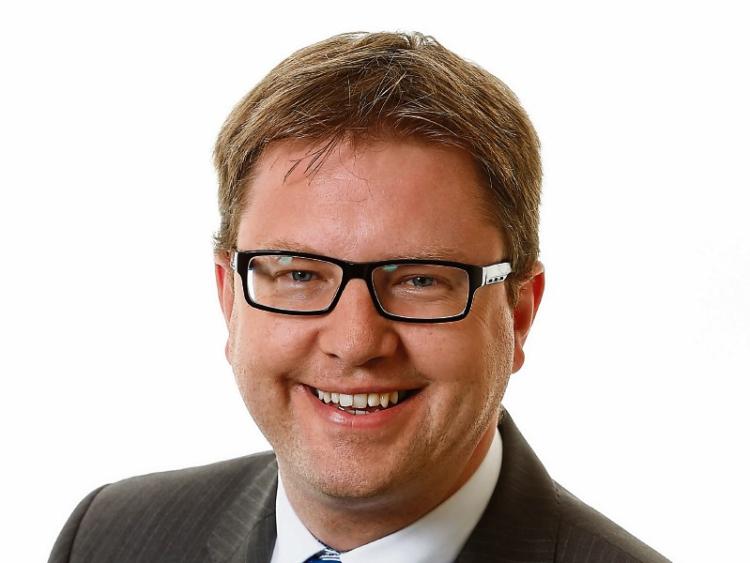 A judicial review has been lodged over a flood relief scheme in north Kildare.

Kildare County Council said today it would not comment on the judicial review process which is being taken in connection with the Lower Morell Flood Relief Scheme, covering the Turnings, Ballyhays, Kill East, Barronrath, Sherlockstown, Tuckmilltown and Killeenmore area's of Straffan, Sallins and into the Clane area, as it was a notice party to the review.

The scheme was due to start shortly but is on hold as a judicial review has been lodged in relation to the decision by An Bord Pleanala to grant planning permission for the scheme which is intended to relieve potential future flooding at over twenty houses.

Work was due to start this  August/September, with initial works starting on site at the downstream end of the project.

It is understood that while the plan would solve flooding issues for some, the fields of other property owners could experience more  flooding under certain conditions.

Tenders for a two to three  year contract were due by July 13 last.

the €11 million project was to be carried out by the OPW.

Kildare County Council, which is a notice party to the review, has a key role in it.

Flooding has been a difficulty in the area, which contains a studfarm among other businesses, for generations.

Kildare North TD, James Lawless told the Leader said roads in the area are prone to flooding after a few days of rainfall.

He said it is believed that with climate change this could get worse and houses could be flooded.

But he said he can understand why some landowners might resist the plan.

Kildare North General Election candidate, Emmet Stagg, said he was disappointed by the judicial review move but hoped the matter could be resolved without the delay the legal process might cause.