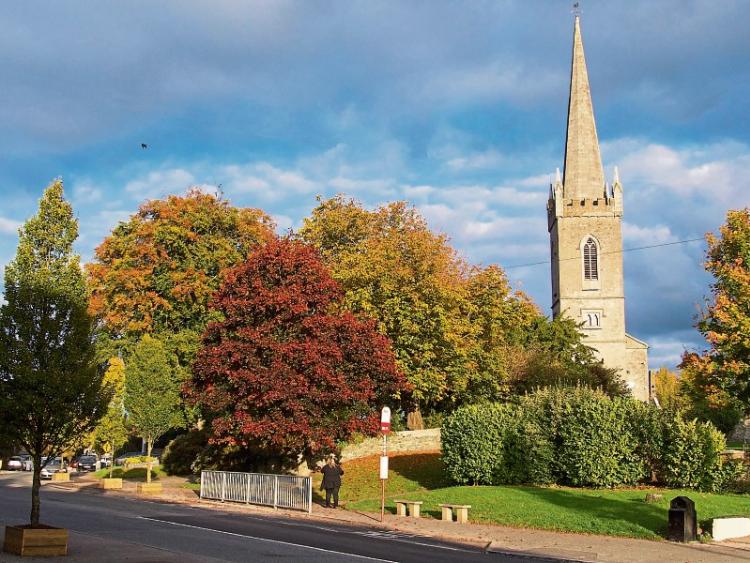 A big increase in crime in the Kill area, notably house burglaries, has prompted a public meeting.

It’s estimated that 22 burglaries have taken place within a five miles radius of Kill in a month and there have been incidents of vandalism, including damage to cars as well as vehicle theft.

A total of 95 rural stations closed down across the country on January 31 2013 as part of the so-called Station Consolidation Programme.

Mick Corcoran of KJCT says the group will seek clarification on whether money provided for the installation of CCTV systems is still available.