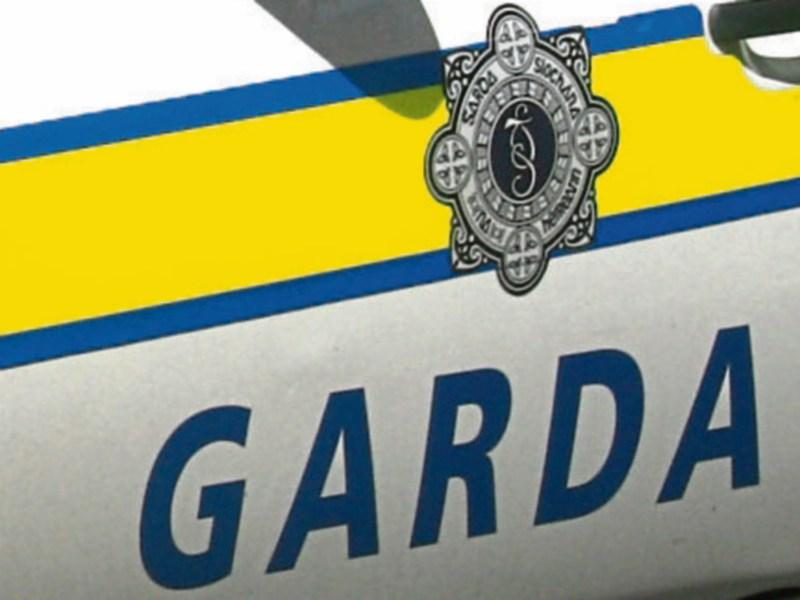 Gardai investigating a robbery at a petrol filling station in Kildare have appealed to the public for any information which can be provided about the incident and those involved in it.

According to witnesses and staff presented they entered the shop and approached the counter, both of them carrying screwdrivers.

They demanded cash which was handed over.

Gardai believe the left with around €400 cash from the till.

The men, both wearing hoodies,  left in a red van.

One of them had an Addidas logo on his clothes and this had a red strip.

He was described as being about 5ft 10 inches high and of normal build.

The second man had a black hood.

He was described by witnesses as being about 5ft 7 inches high and being of slight build.

He had a black hood on him.

No staff were physically injured.

Gardai investigations into the robbery are continuing.