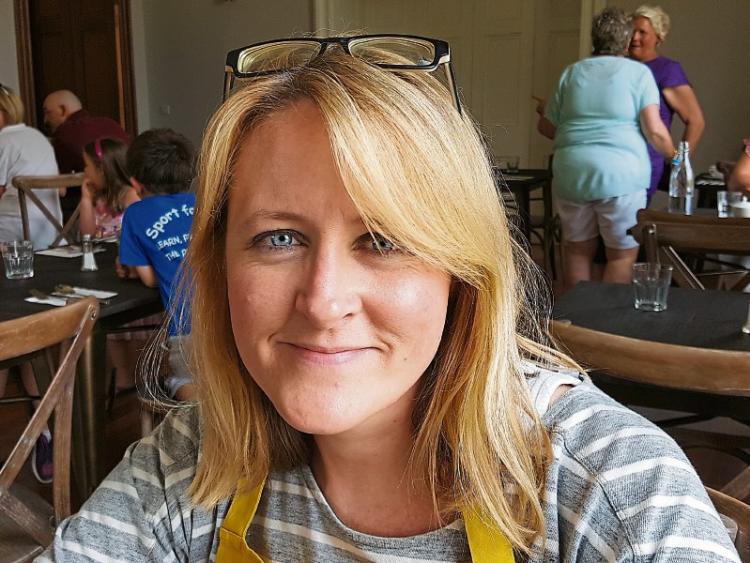 Firmount House, in Clane, which will begin focusing on weddings and yoga retreats from next year, is running a number of events in August and September including a brief tour during Heritage week.

It starts with a supper hosted by Newbridge based Ballymaloe chef, Peter Lee, this Saturday, August 11.

Just over a year ago on July 12, 2017, Eilin O’Carroll and her husband, David, opened the new cafe after starting refurbishments to the  historic Firmount House in Clane.

The couple bought the six bedroom house from the Department of Defence five and a half years ago.

The plan has been to involve community, Eilin told the Leader at the time, and they are working towards that.

Firmount is located on the Millicent Road to Sallins, just 1.2km from Firmount Cross on the Clane-Prosperous road.

This Saturday, Ballymaloe chef Peter Lee from Kinneagh Kitchen, will host a supper.  “It is idea for people to get to know one another,” said Eilin.

On August 18, it is running a truffle making workshop with Bean and Goose from Wexford.

That morning there is free tour of the historic house, which has been a part of Ireland’s preparations for a nuclear war.

On September 8, it is running a style and make up workshop with Laura and Kabira, who run two independent businesses in makeup and fashion respectively.

Every Saturday and Sunday, in good weather, Firmount runs Tai Chi and Yoga sessions for €5.

Eilin said: “The core of these events revolves around working with local artisans and helping Irish businesses as well as bringing people together in a healthy environment.”

“Firmount itself will be focusing on weddings and yoga retreats from next year when we finish the renovation of the first floor,” she said.