How the Dutch saved our bogs: amazing story to be revisited at Kildare talk 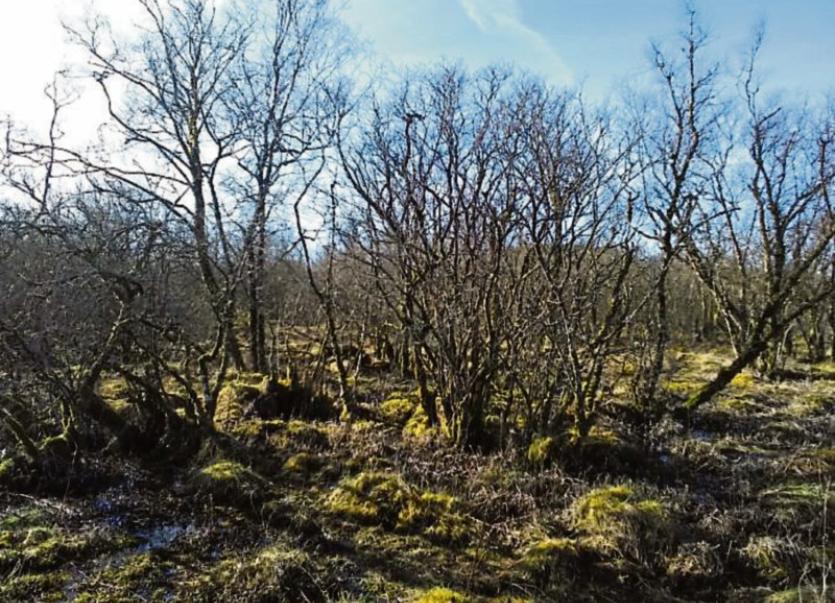 Scragh Bog, one of the bogs bought by the Dutch and donated to the nation

A talk on how concerned Dutch citizens bought up Irish boglands and gifted them to the nation will take place this weekend.

‘Peat Crossing Borderlines’ will be held at the Bog of Allen Nature Centre in Lullymore on Saturday next, July 28, from 7.30pm to celebrate International Bog Day.

Dutch people started to buy Irish bogs in 1987. The inspiration came from Matthijs Schouten – a student from the Netherlands who was studying Irish bogs as part of his Doctoral thesis. The Netherlands were the first country in Europe to cut away all of their bogs. Like Ireland peat was extracted for fuel.

Matthijs was shocked when he started visiting Irish bogs to find that the machines were already removing the wildlife and cutting peat industrially. He was afraid that Ireland was heading in the same direction the Dutch had years before – the road to peatland extinction.

To capture the imagination of the Irish people and to justify the Dutch people telling Irish people to conserve bogs he launched  a campaign to purchase three bogs in three years in Ireland. These bogs were handed over to the Irish government so that they would be protected for the Irish People and were designated as National Nature Reserves.

On Sunday, July 29, a special bog tour will leave from the Bog of Allen Nature Centre at 9.30am and will visit Scragh Bog, Co. Westmeath and Girley Bog in Co. Meath.

Scragh Bog, Co. Westmeath was the first bog purchased by the Dutch.

Professor Matthijs Schouten from the Dutch Foundation for the Conservation of Irish Bogs said about the importance of Ireland’s peatlands on a European level: “We will never be able to recreate a bog in Holland, because even with 10 million Euros you cannot get a bog back. Bogs have disappeared all over western Europe, the last intact bogs are in Ireland”.

To learn more about the Dutch-Irish Save the Bog Story visit www.ipcc.ie.

The Peat Crossing Borderlines is a free event and is open to the public but booking is essential. Places on the Sunday Bog Tour (29th July) will be limited due to travel requirements so seats will be allocated on a first come first served basis. To learn more about the event or to book your place please contact: Katie Geraghy at bogs@ipcc.ie or call 045 860133.