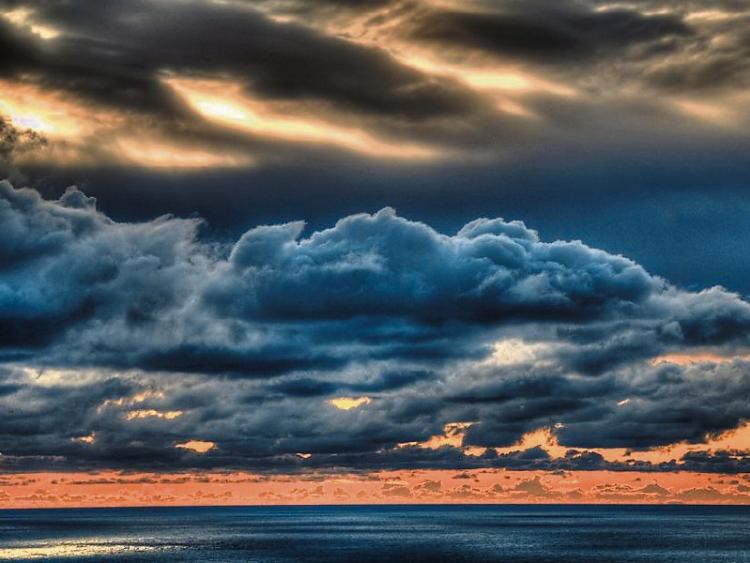 It will be cloudy and wet today

The rain has returned  to County Kildare today but it won't be around for the whole day, according to Met Eireann.

The rain will be occasionally heavy in the east and south east for a time this morning. However, drier weather further west will continue to extend slowly southwards later this afternoon and evening. The best of any sunny breaks will be over Ulster later today. Top temperatures 17 to 21 C., best in parts of east Munster and south Leinster. Moderate southwest winds this morning will become northwesterly later.

It will be mild and misty tonight with a mix of clear spells and cloudy periods. Some patches of drizzle in places early on, but generally dry. Lowest temperatures 11 to 14 C.