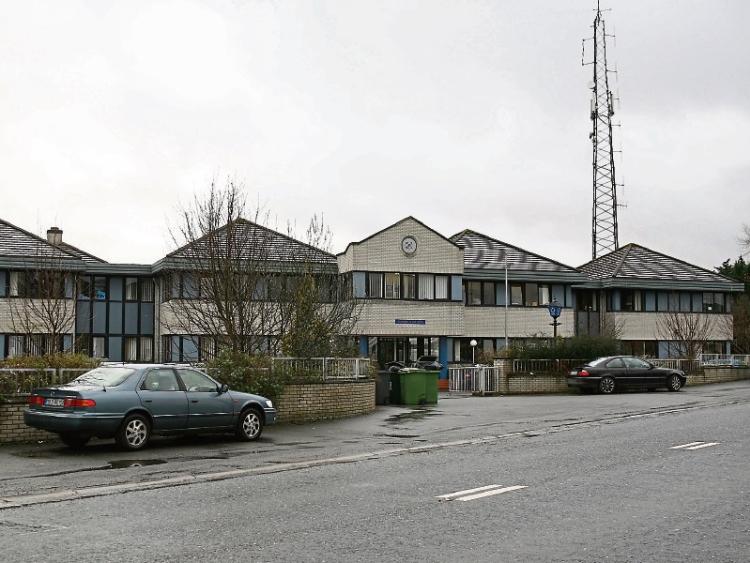 A would-be thief had a rude awakening when he was challenged by the owner of tools he was about to steal in Naas.

The incident happened at the Lidl car park at Newhall on Monday.

A van owner was returning to his vehicle in the supermarket car park shortly after 1.30pm when he heard a sliding door open.

He quickly noticed a man in possession of a skill saw and a nail gun, apparently taken from the van.

When the van owner, who is from Ballymore, challenged him the man fled.

The owner then contacted the gardai in Naas who made an arrest a short distance away after a follow-up search.

A man, understood be living in Tallaght, was later detained at Naas garda station.