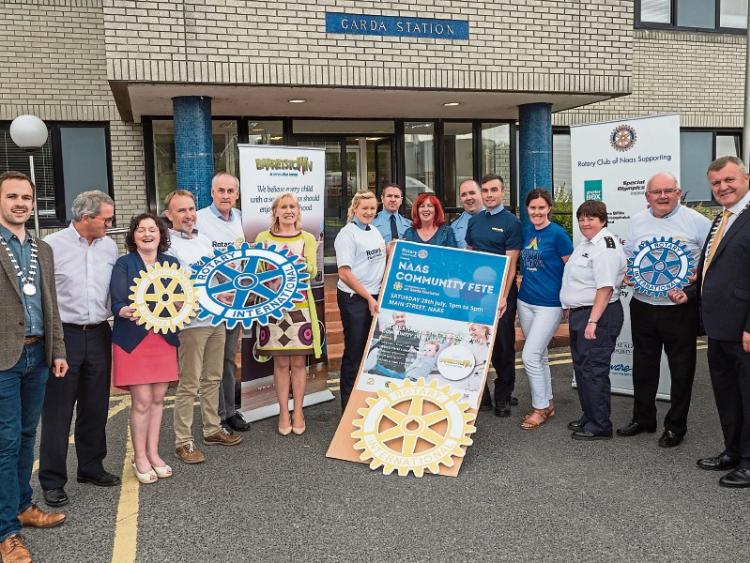 A summer event featuring live music will take place along the main street on July 28 (Sat.) between 1pm and 5pm.

It is planned to have two stages - one at the courthouse and a second at the town hall - with planned entertainment provided by Naas-based Jam Music, the Newbridge Wind Ensemble and the Garda Band.

A pop-up Gaeltacht is planned (organised by Sult na Sollan in Sallins)and the event will feature stalls and activities, craft workshops and steam engines. The main street close for the event and traffic diversions will be in place.

The aim to turn the town into a pedestrianised area “filled with people and laughter.”

There will be vehicles and personnel fromm the defence forces, civil defence, the county council, coast guard and firs service. The gardai will be there with a mounted unit and do gunit, with the opportunity to inspect the vehicles and take pictures.

There will also be sporting activities and and Irish Guide Dogs sensory tunnel, which recreates the difficulties faced by people with sight loss.