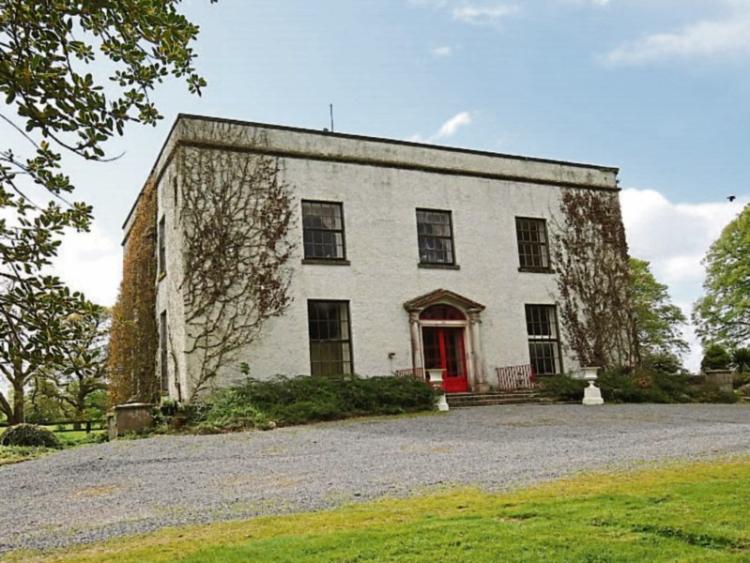 Prosperous Music Festival (PMF) is back again for 2018 with an exciting lineup.

The festival has been running since 2012 on a two years on and one year off basis so this will be the fifth festival in seven years.

It was founded in 2011 by a group of local musicians and has grown in popularity and reputation ever since.

This year, like every year, will see a combination of local and not so local artists take to the stages over the weekend showcasing not just themselves, but the extremely strong musically talented country we are known to be.

And, as ever, it will be free of charge.

In this year’s festival there is the new addition of the Junior Festival which will take place on the Monday in the grounds of Scoil An Linbh Íosa, a first for PMF.

This will be to facilitate the children and teenagers of the area to play on an outdoor stage, to showcase themselves for their families and friends.

This year’s festival will happen over the August Bank Holiday weekend, from August 3 to 6.

The Friday night will be the launch night in Larry’s Marquee at 8pm and is headlined by a Johnny Cash Tribute Band called “Walk The Line.”

On the Saturday evening at 7pm there will be an intimate concert in Downings House (which incidentally is up for sale so this could potentially be the last concerts there).

It will be called “An evening of Traditional Irish Music and Song” and there will be a who’s who of local musicians taking part.

At 8pm in Dowlings and Larrys, the music will kick off with several support bands and each venue will be headlined by two super tribute bands, the “Pearl Jam Experience” and Larrys will have 80’s Super Group “The Reflex.”

Sunday will see things kicking off at 6pm in Dowlings and Larrys.

Again there will be several support bands from the area and some not so local before the main acts. The main acts for the Sunday night are “Bunoscionn” in Larrys and AC/DC tribute band “IE/DC” in Dowlings.

On the Sunday there will be a short commemoration for Christopher Brosnan, a young musician from Prosperous who passed away recently in Larry’s at 6pm.

The theme is contemporary Irish music. Tickets for this are free and can be booked through committee members, Facebook, email or or call/text Brian on 0858869785.

There will be a shuttle bus service serving neighbouring towns and village, run by Jacobus.

Details will be posted on social media and website. You can also download their app from the Google or Apple stores by typing “PMF”.