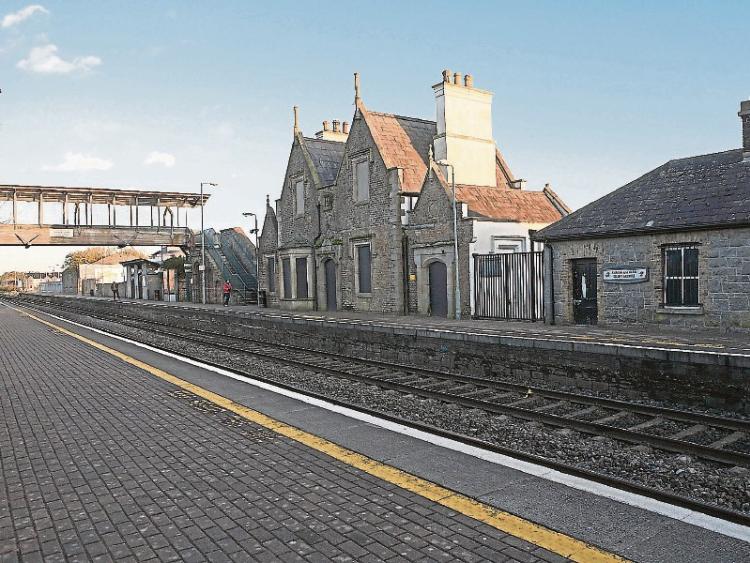 Another bicycle has been stolen in the Naas area. It’s the latest in a series of cycle thefts.

The 26 inch frame mountain bike was robbed from Sallins rail station on July 2, even though it’d been locked. The owner returned at 7.40pm to discover the theft and it’s worth about €120.

In recent weeks up to ten bikes have been stolen including several from the train station as well as in Kill and Naas.

Anybody with any information about the thefts is asked to contact Naas gardai (884300).