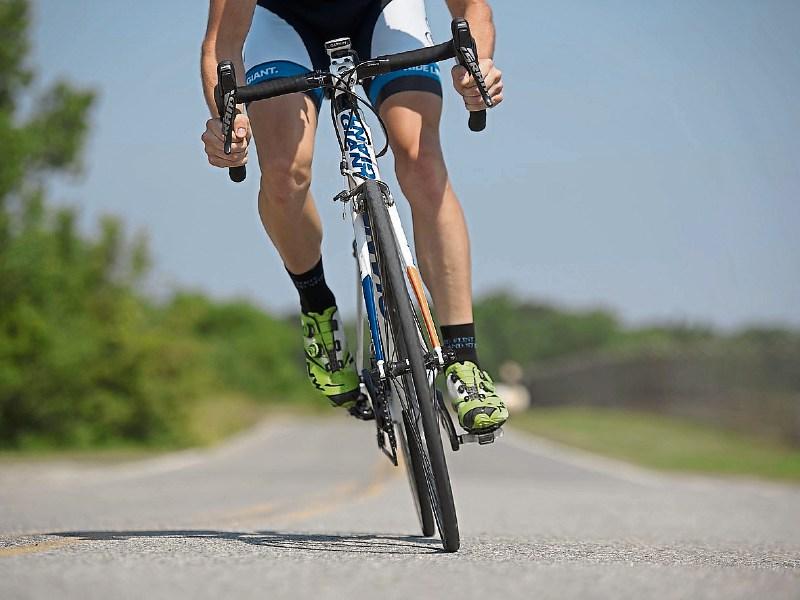 Cyclists needed to be aware of the gear they wear to increase their visibility to motorists, a District Court judge commented after hearing a case following on from an early morning traffic accident, in which a taxi driver was convicted for careless driving.

Mr Teriba was involved in a road traffic accident at the Old Caragh road on November 20, 2016.

The court heard that a pedal cyclist was knocked off their bicycle by the defendant at 5.28 am in the morning.

Visibility was not very good, according to the prosecution.

It was very foggy at the time.

Garda Sgt Jim Kelly said that the cyclist may not have been wearing the proper gear at the time of the accident.

The injured party was off work for two months and suffered a broken finger among other things.

Matthew Byrne, solicitor, for Mr Teriba, spoke about the circumstances and said it was very foggy at the time.

Mr Byrne said his client did not see the cyclist emerge into his path.

He also pointed out to the court that Mr Teriba remained at the scene.

He stayed with the cyclist.

Mr Byrne said the injured party had made a civil claim but that had not been settled yet.

He pointed to the facts outlined by Sergeant Jim Kelly that that the cyclist was not wearing the correct gear, which would have made them more visible.

When it came to his decision on the careless driving charge, Judge Staunton noted that it appeared the cyclist was not wearing the correct gear.

But, he said, he was knocked off his bicycle and he had to convict Mr Teriba, who was able to see. He fined the taxi driver, who has three children, €300.