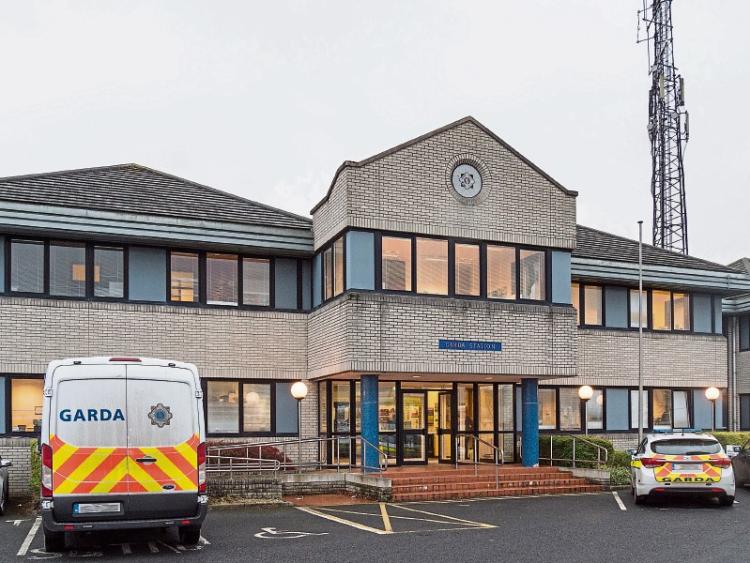 Gardaí in Naas are investigating an alleged assault that happened in the town over the weekend.

The Garda Press Office confirmed to the Leader that gardaí were alerted to the incident that occurred near Our Ladys Place, Naas, on Sunday, June 24 at approximately 4:30am.

A man in his early 40s and a 24-year-old woman received injuries.

Two males both in their early 20s have been charged in relation to this incident and appeared before Naas District Court this morning, June 25 at 10:30am.