Landlord, web designer, taxi man and courier among those on list of Kildare Revenue tax defaulters 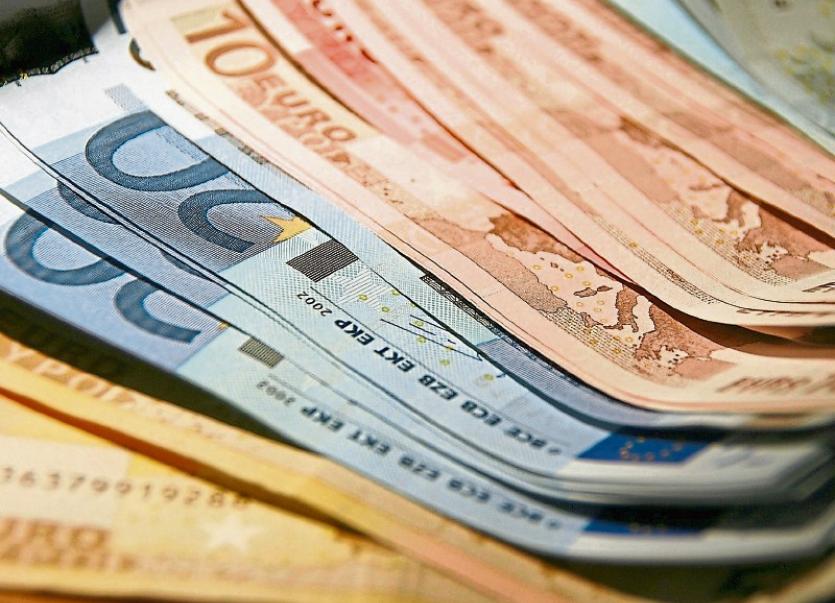 A Robertstown man has agreed to pay a settlement of €249,292.22 with Revenue for under-declaration of income tax and VAT, which came to light during an audit.

Joseph Taaffe, of Mylerstown Robertstown, a groundworks provider, incurred the sum, over half of which was comprised of interest and penalties, which came to light during a Revenue audit. The money had not been paid as of March 31 last.

The figure was the highest Kildare amount noted in Revenue’s list of tax defaulters for January to March of this year, which was published today.

Synapton Limited, an advertising/web design outfit with an address at 7 College Farm Park, Newbridge, agreed to pay a total of €106,372.95, including interest and penalties for under-declaration of Corporation Tax. €64,298.95 of this sum was upaid as of March 31.

Landlord John Walsh with an address at 296 Ryevale Lawns, Leixlip, agreed to a settlement of €56,383, including interest and penalties, for under-declaration of Capital Gains Tax.

KLM Biotechnology Ltd, with an address at Baybush, Straffan, a pharmaceutical research management provider, was fined €33,063.30 by the courts in relation to an under-declaration of PAYE/PRSI/USC of €82,658.27.

Richard Patrick Comerford, a courier, of Apt 43, Charter House, Maynooth, was fined €1,250 on a charge of failing to lodge income tax returns.

READ ALSO: Donal's is set to close on Saturday after 27 years in Newbridge