It's part of Bike Week 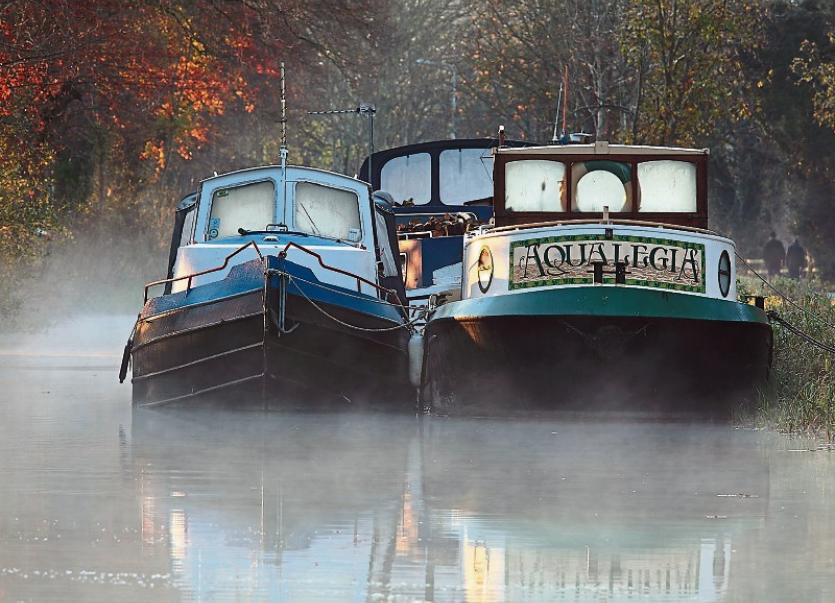 Cars are to be banned from the canal bank in Naas.

But it's only a temporary measure and just for a few hours.

Naas Tidy Towns and Naas Greenways (which was launched by NTT to create a comprehensive walking/cycling pathway in the Naas area) are having a "car free day" on the canal on Saturday June 16 between 10am and 3pm.

It's taking place as part of National Bike Week, which features a range of bike themed events between June 9 and June 17.

There will be a closure of the road between Tandy’s Bridge and Osberstown Bridge and this will provide a walking route.

"There will be coffee and ice cream available, so come on down with your family," said Bill Clear.