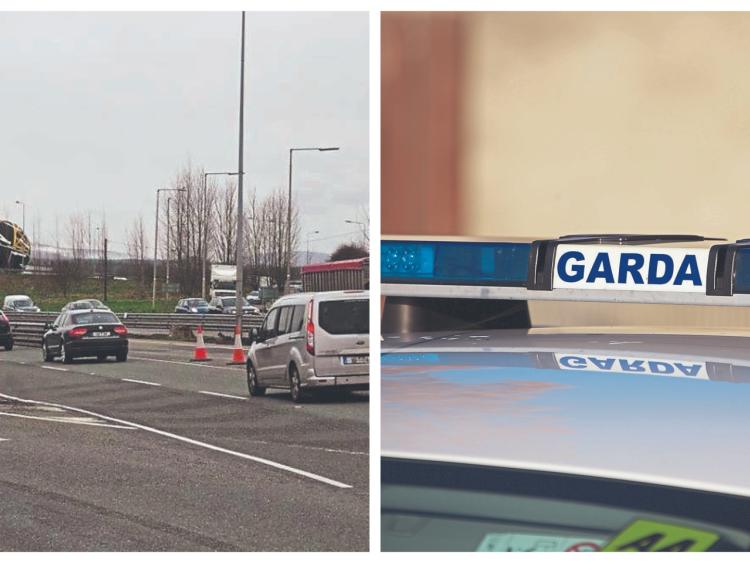 The Kildare Roads Policing Unit and Naas Gardaí say speeding continues to be an issue on the M7 upgrade work zone.

Gardai are warning motorists to be aware that a reduced speed limit of 60km/h is being enforced during the M7 Naas Newbridge Bypass Upgrade, Osberstown Interchange and R407 Bypass. 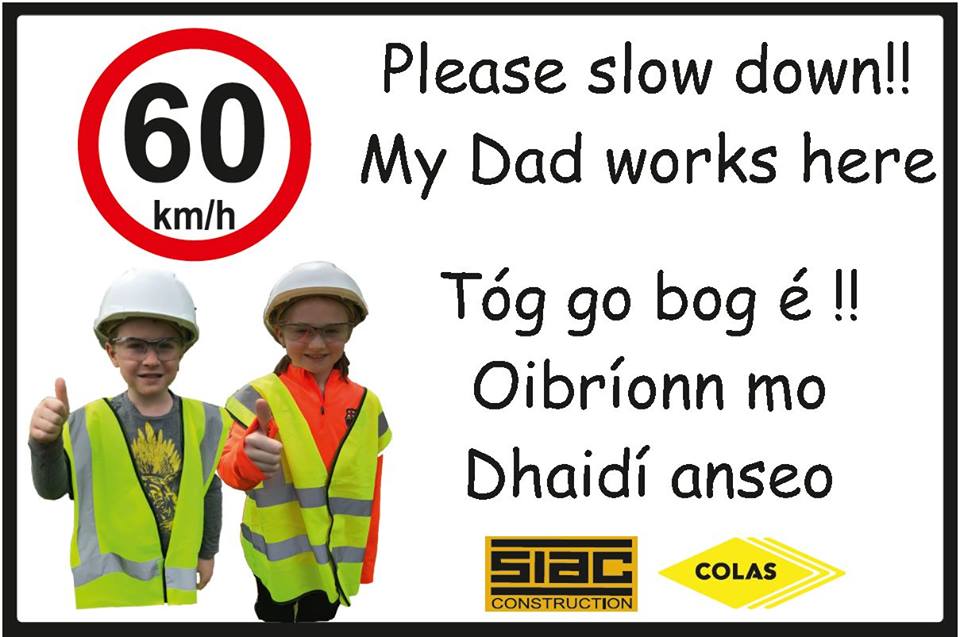 According to Kildare Garda Division, there is an "ongoing risk to motorists and workers alike."

"Lorries carrying material to build the new lanes will be slowing down and stopping in the outside lanes of the motorway to enter the work site. Please obey the 60kph limits through these works."

A HGV was recently stopped for travelling at 90kph in the 60 zone, and for overtaking on four separate occasions without indicating.

The driver was issued with fines of €160 and five penalty points.