Appeal on question of peat production and planning permission implications 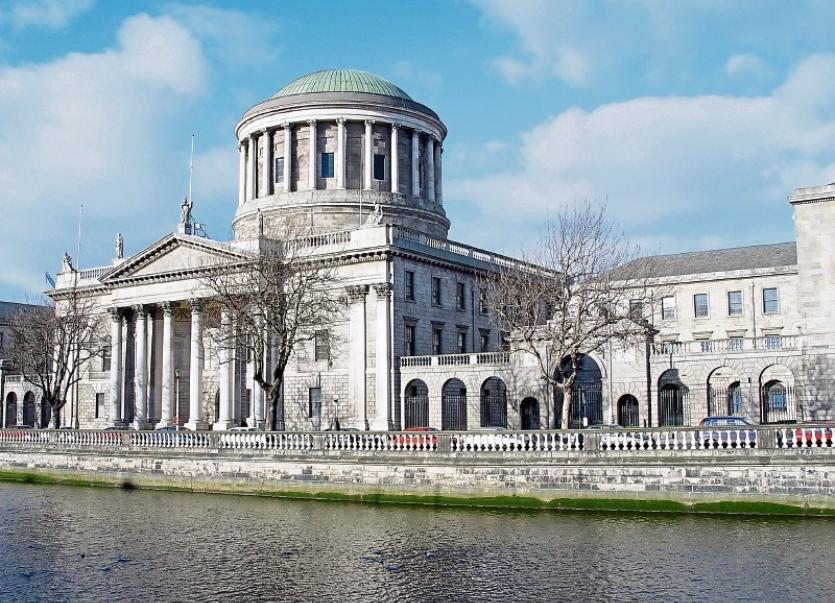 The appeal was heard in the High Court on Wednesday

In actions which have "far-reaching implications for the peat harvesting industry" two companies have asked for permission to appeal the rejection of their challenges to decisions of An Bord Pleanála that their activities are no longer exempt development.

The Board's decisions arose after Friends of the Irish Environment (FIE) queried the development status of the companies' operations.

In his judgment, last February, Mr Justice Charles Meenan dismissed two separate challenges, one by Bulrush Horticulture Ltd and the second by Westland Horticulture Ltd, Westmeath Peat Ltd and Cavan Peat Ltd, over decisions by the Board in April 2013 their activities were not exempt development after September 20th, 2012.

The ruling means that from September 2012 all commercial peat harvesting in Ireland is unauthorised unless it has planning permission.

At the High Court on Wednesday lawyers for both companies asked the Judge for permission to have their cases heard by the Court of Appeal on grounds including that the action raises points of exceptional public importance.

Rory Mulcahy SC, appearing with Niall Handy Bl for Westland said the judgment would have a detrimental effect on his client's and other firms in the industry.

Counsel said the questions that arise from the judgment include is an EIA required in respect of a peat extraction development other than one involving s new or extended area of 30 hectares or more.

The second question asked is whether EU directives on EIAs and Habitats apply to peat extraction which lawfully commenced as exempt developments prior to 2012.

The state was to introduce regulations for the peat harvesting industry, but had failed to do so, counsel said.

In her submissions to the court, Suzanne Murray Bl for Bulrush told the court that the judgment has "far-reaching implications for the peat extraction industry".

An Bord Plenala, represented by Nuala Butler SC, opposes the two firm's applications. Counsel said that some of the points raised by the applicants "die at the first hurdle" as they have already been determined by the Superior Courts.

Following the conclusion of submissions from the parties Mr Justice Meenan said he was reserving his decision on the applications for permission to bring an appeal before the Court of Appeal.

Bulrush, of Magherafelt, Co Derry, has since 2003 operated a milled peat production facility at Camagh Bog near Castlepollard, Westmeath, 80 hectares of which is subject to peat extraction.

Extraction of peat from the lands began about 1983.

Westland has carried out commercial peat extraction operations since 1993 on lands at Coole, Mayne, Ballinealloe and, since 1999, on lands at Clonsura, respectively leased from Westmeath Peat and Cavan Peat.

The lands comprise a total 272 hectares.

In his judgment, the Judge said case concerns the Planning Acts, regulations giving effect to the EC Environmental Impact Directive and the Habitats Directive and, "critically", the Environmental (Miscellaneous Provisions) Act 2011.

The 2011 Act provided that developments which require an environmental impact assessment (EIA) or appropriate assessment (AA) were no longer exempt from the requirement to have planning permission.

The relevant provision came into effect on September 21st, 2012.

The Board concluded the effect of the Directives and the 2011 Act was that drainage of boglands, peat extraction, access from public roads, peat handling activities and other associated activities are "development" which was exempt until September 20th 2012 but not after that date.

The judge upheld the Board's decision the peat extraction involved carrying out "works", as defined in the Planning Act 2000, on land in an intensive and sustained manner and that commencement of such works involved a "material change" in the use of land, even if peat extraction occurred there in a less intensive manner previously.

There was a "sound legal basis" for the Board's decision Bulrush and Westland required an EIA and an AA for the peat extraction works, he ruled.