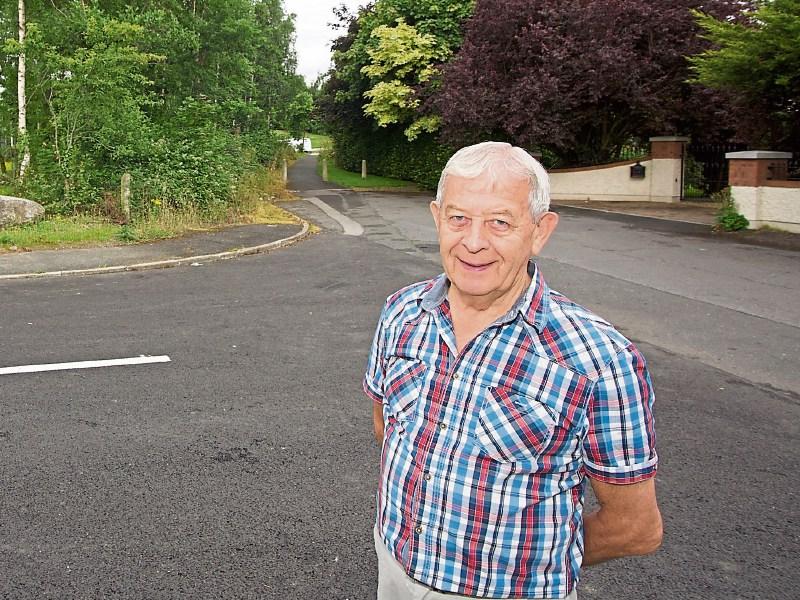 An elected member of Kildare County Council has been fined for failing to provide a sample of his breath to Gardai at a roadside checkpoint in Naas in 2016.

At the May 24 sitting of Naas District Court, Seamus Moore (79), with an address at 1 Ashfield Park, Naas, Co Kildare appeared on a number of charges, including  failing to provide the Gardai with the roadside breath sample and four charges of careless driving in the Naas area.

At the outset of the case, Conal Boyce, solicitor, said that Mr Moore, born in 1939, was still active going into his 80th year and he was still working.

These withdrawn charges related to careless driving in Naas on November 19 2016.

The test refused was a roadside test at the location where he was stopped.

Sgt Jacob said Mr Moore was seen by Gardai at 11.10pm on the day when their attention was drawn by a “series of manoeuvres.” Mr Moore had no previous convictions.

Sgt Jacob said the offence was different in law to another offence of refusing to give, breath blood or alcohol samples.

In this case involving Mr Moore, the Court was not required by law to ban Mr Moore from driving.

Mr Boyce said that Garda attention had been drawn when Mr Moore turned right at a point where a sign indicated there was no right turn. The evening was dark and cold.

Mr Boyce said Mr Moore declined the give the breath sample because he did not believe he was required to do so. Mr Boyce said Mr Moore, who was having some difficulty hearing questions from Judge Desmond Zaidan,  was a quite well known local representative and a member of Kildare County Council.

He gave him six months to pay in a lump sum.