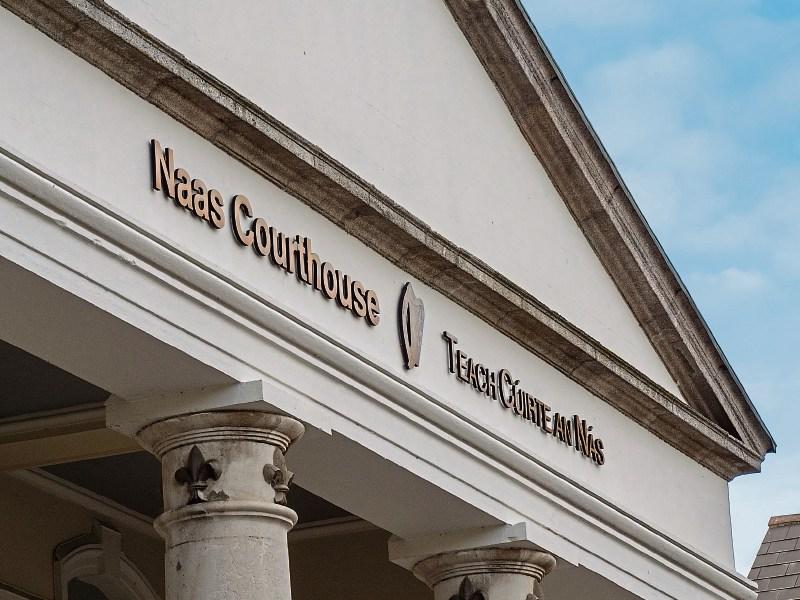 An inquest verdict into the death of a woman who died in a Kildare nursing home has been adjourned until July 16 next.

At the Kildare Coroners Court, held in Naas on May 21, legal representatives for the family of the late Brigid Kenny have called for a verdict of medical misadventure,  following her death at the Glenashling Nursing Home in Celbridge on March 6 2016.

At the resumed hearing into Ms Kenny’s, barrister, John Quirke, instructed by James McSweeney Solicitors, argued before the Kildare County Coroner,  Dr Denis Cusack, that a verdict of medical misadventure should be made in the case of Ms Kenny, who died at the age of 67.

Legal representatives for Glenashling Nursing Home in Celbridge, where Ms Kenny spent ten months, and another party legally represented at the inquest,  rejected Mr Quirke’s verdict option, arguing for a verdict of death by natural causes.

Mr Quirke, representing the family of the late Brigid Kenny family, argued that the medical evidence pointed, “on the balance of probabilities,” to the conclusion that a drug called pregabalin, marketed as Lyrica, should not have been given to Ms Kenny.

He said the verdict should be “death by medical misadventure,” no matter who was at fault.

The inquest was told that Glenashling’s GP, Dr Peter Moran  prescribed the drug, based on the St James’s discharge notes.

It also heard that the Kenny family had sought a post mortem after her death after raising questions about the use of the drug at the nursing home.

The inquest heard that St James had provided medical discharge notes which did not say that she was unsuitable for pregabalin and which Ms Kenny had been previously stopped using.

Mr Quirke argued that the evidence showed that Ms Kenny had been very unwell in St James but had improved after she stopped taking pregabalin in December 2015. Mr Quirke said: “The point is there is a fault and it does not matter where it lies.”

Mr Quirke also said, in his submission, that there was a systemic issue with medical notes taken. “There is a significant problem with proper recording of notes and records.”

Mr Quirke argued there should be a general recommendation about proper keeping of notes.

Ciaran Craven, SC. for Glenashling, said that Mr Quirke was “trespassing on Section 30.” This is a section of the Coroners Act 1962  which says that “questions of civil or criminal liability shall not be considered or investigated at an inquest and accordingly every inquest shall be confined to ascertaining the identity of the person in relation to whose death the inquest is being held and how, when, and where the death occurred.”

In the course of almost eight hours of evidence on May 21, the inquest also heard about conflict of evidence between family members, who said they made phone calls to the nursing home on the day of Ms Kenny’s death, providing phone records, and the nursing home,  which said it had no record of the calls being taken.

Mr Craven rejected the misadventure option on which Dr Cusack must adjudicate by July 16.

Following legal submissions, Dr Cusack, said that he could not give an immediate verdict due to the large volume of evidence presented to him over twenty hours, on that day and previous days.

He said that it would be the first time in his 26 years in the role that he would not deliver a verdict between half and hour and an hour of hearing the end of evidence.

The inquest has been adjourned until July 16 for Dr Cusack’s verdict.

Dr Cusack sent his condolences to the the Kenny family. He said Brigid Kenny was “foremost in our minds” at the inquest.