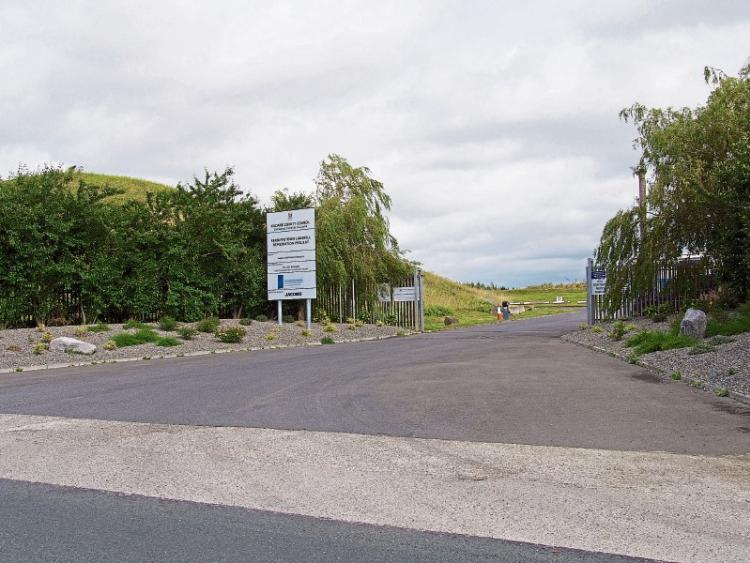 The entrance to the site at Kerdiffstown, Naas

The redevelopment of the former landfill site in Kerdiffstown, near Naas, can go ahead.

An Bord Pleanala has given the green light to a Kildare County Council  plan to turn the location - once described as the “most complained about landfill site in Ireland” - into a public park.

The main feature of the development will be three synthetic pitches suitable for multiple field sports - GAA, rugby and soccer, with floodlighting.

KCC has already concluded the compulsory purchase procedure allowing it to buy  the land, some 70 acres.

KCC already owned some of the land; while other land parcels were owned by companies associated with the management of the landfill site when it was open.

It’s estimated that the project will take six years to complete.

The council’s plan is to provide an amenity park with a multi-sports facility. It will have vehicle/pedestrian/cycle entrances, public walkways and informal tracks, a car park with 100 spaces and an overspill car park.

There will also be changing rooms (4), toilets, a storeroom, bicycle parking and fencing.

The dump site was closed down on foot of a court order in 2011, after a series of internal fires within mounds of waste sent smoke and smells into the atmosphere around Naas, Sallins, Clane and Kill.

This was followed by a multi-million euro clean-up operation.