Caragh's Ben (16) will be remembered at charity run 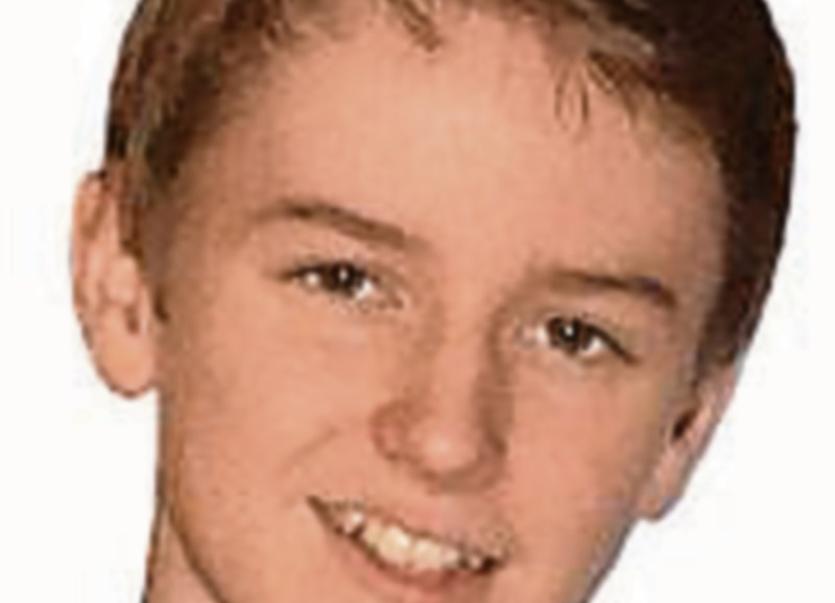 The life of Ben Wallace will be celebrated by a group participating in the forthcoming women’s mini marathon.

He’s been described as a lovely, kind, positive young man who loved tennis and music and who in his 16 years in this world enriched the lives of many.

He had received intensive chemotherapy and treatment in Crumlin hospital for three years, and in 2014 received his junior cert results at Piper’s Hill College, Naas - on the same day as receiving a bone marrow transplant from his amazing seven year old sister Ava, which gave him more precious time with his family.

“Ben brought himself through all of this with strength, positivity and always a smile and we remain deeply connected to him always,” said his mother Orla.

Orla is closely associated with the group Ben for Barretstown, which has been chosen by Barretstown to lead their team on the day.

“We’d like to put a call out to women in Kildare who have considered doing the mini marathon, but haven’t yet decided on a charity, to consider Barretstown, in memory of Ben,” added Orla.

Registration for the mini marathon closes May 18.

The team trains in Caragh on Thursday (8-9pm) and Sundays (11.30am-12.30pm) and almost all  fitness levels are accommodated.