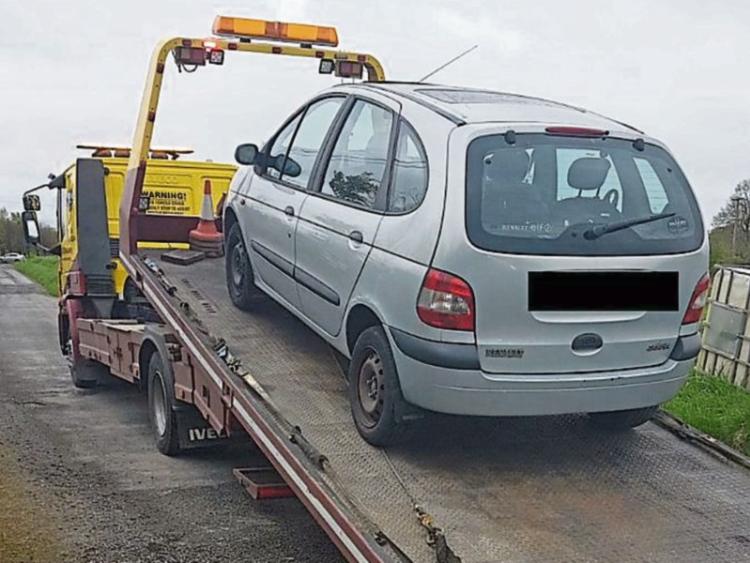 Gardaí in Naas seized the same car twice in the space of two hours.

According to An Garda Siochana Twitter, Naas Roads Policing Unit stopped and impounded a vehicle in Naas, for no tax, insurance or NCT.

Two hours later, the same vehicle attempted to avoid another Garda at Naas.

The vehicle was seized and impounded again by Roads Policing Naas.

A court date is to follow for the motorist.