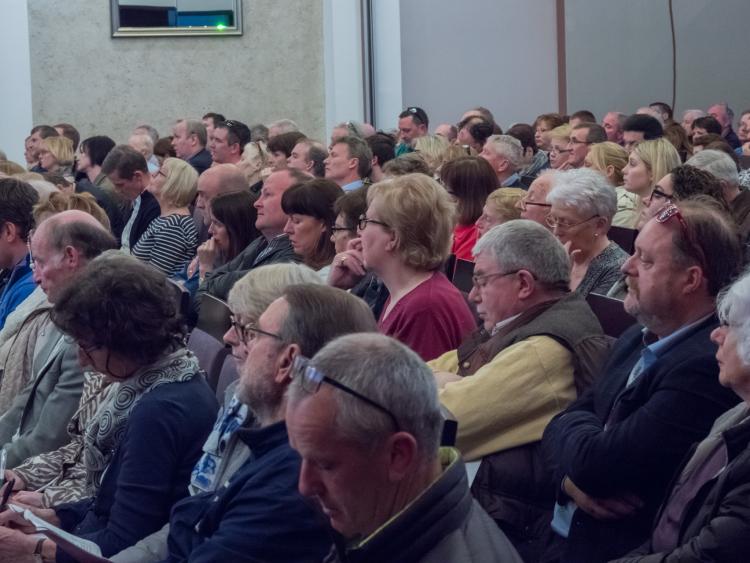 Some of the large attendance at last night's meeting

Kildare County Council faces a tsunami of opposition to plans to build  an inner relief road linking the Dublin Road to Blessington Road in Naas.

A majority of councillors (seven of the nine elected, two were unable to attend) told a packed public meeting tonight they would oppose the routes 1 and 2.

Both of these start at Dublin road near the entrance to The Gallops and the residential area of Monread and run along the Dublin Road side of Naas Racecourse to exit near the AIB centre at Blessington Road.

A third option, known as route 6, is drawn across a wider circuit on the Tipper side of the racecourse, starting further up Dublin Road near Naas Industrial Estate and exiting near Oak Glade on Blessington Road.

A group representing estates affected by the route called the public meeting, chaired by Cormac Ahern, at the Osprey Hotel and more than 300 people attended. 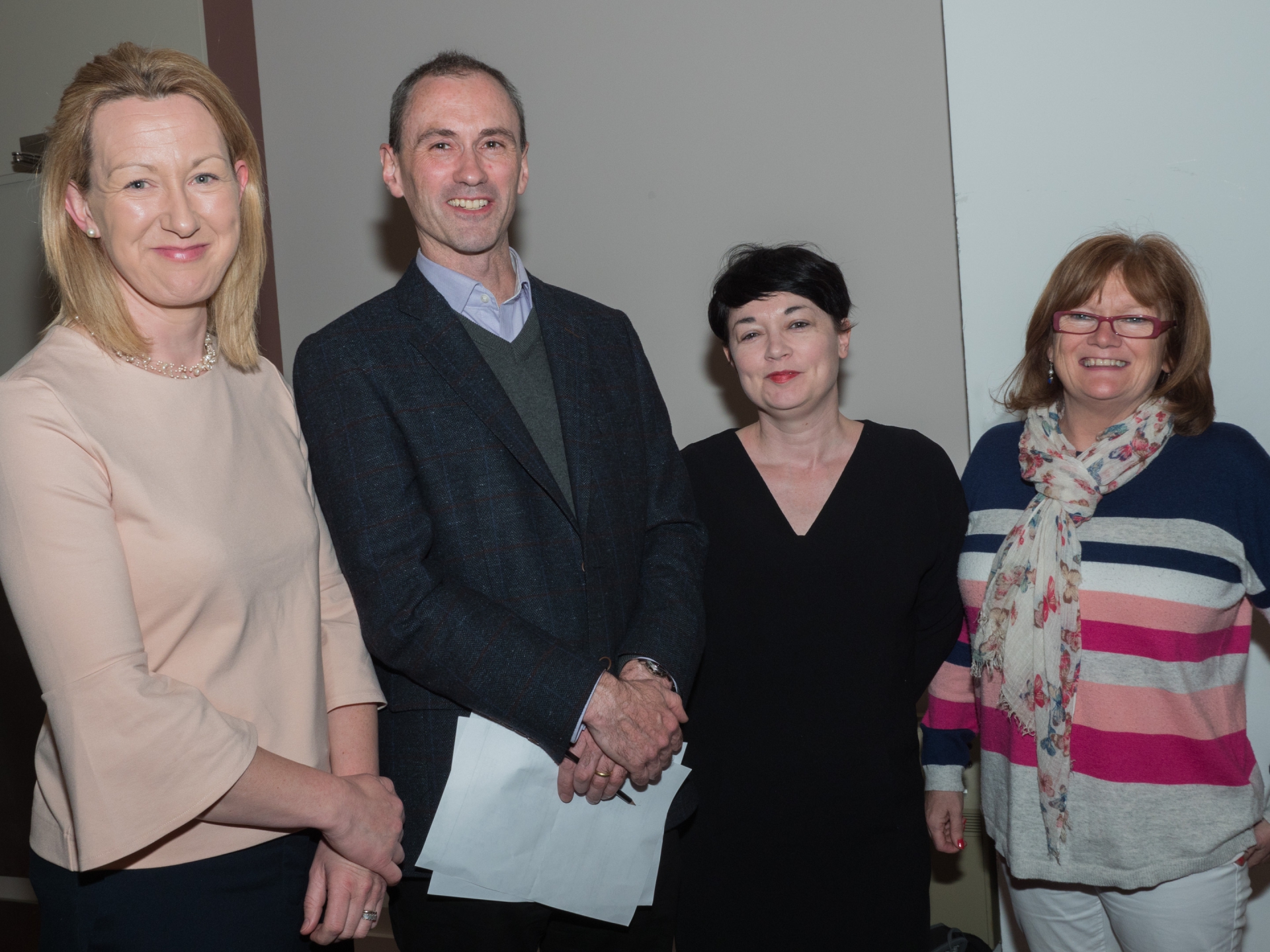 Also present were Fianna Fail TDs James Lawless and Frank O’Rourke, who also came out against the plan.

Although the meeting was called to muster opposition to routes 1 and 2 (which differ little); opposition was also expressed to route 6; though this will affect a much less densely populated area.

Speaker after speaker condemned the route and residents said that the the plan would do little to alleviate traffic congestion in Naas - which has a 21,000 population today, but which is projected to increase to increase to 29,000-30,000 by 2024 as new houses are built and bought. Instead there were claims it would bring more lorries and pollution close to residential areas and adversely impact quality of life and property values.

There was anger too that the funding may be provided for the ring road on the premise that it will open undeveloped land to even more housing in an already congested town.

Consultants are mulling over the three options and one of these will be presented to the nine councillors on the Naas Municipal District - probably in September.

It is likely that once routes 1 or two are turned down the entire proposal will be rejected.

However is is not clear what will happen if route 6 is put before the councillors. One, Cllr. Anne Breen, said she would support it. 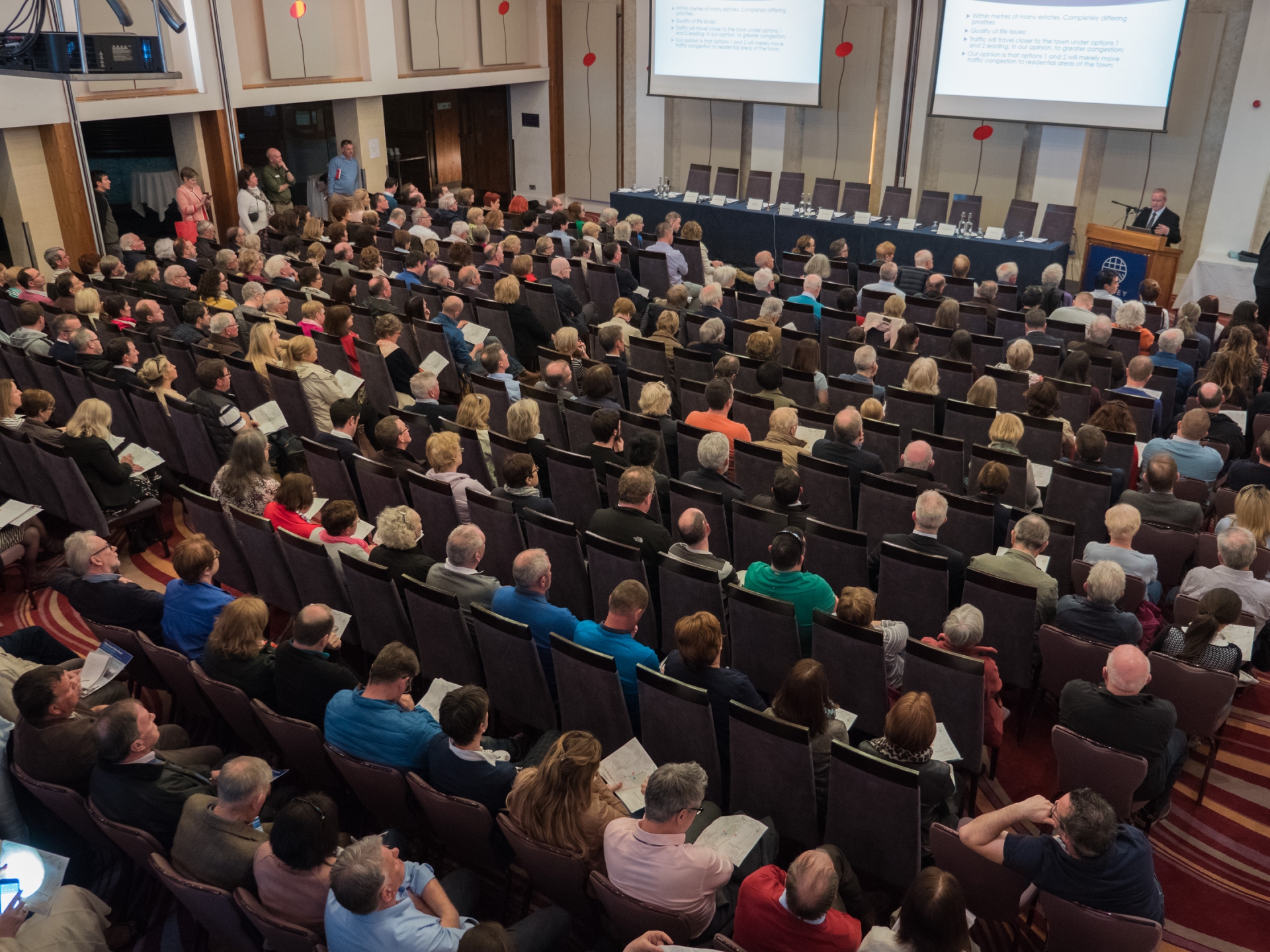 There was a huge attendance at last night's meeting 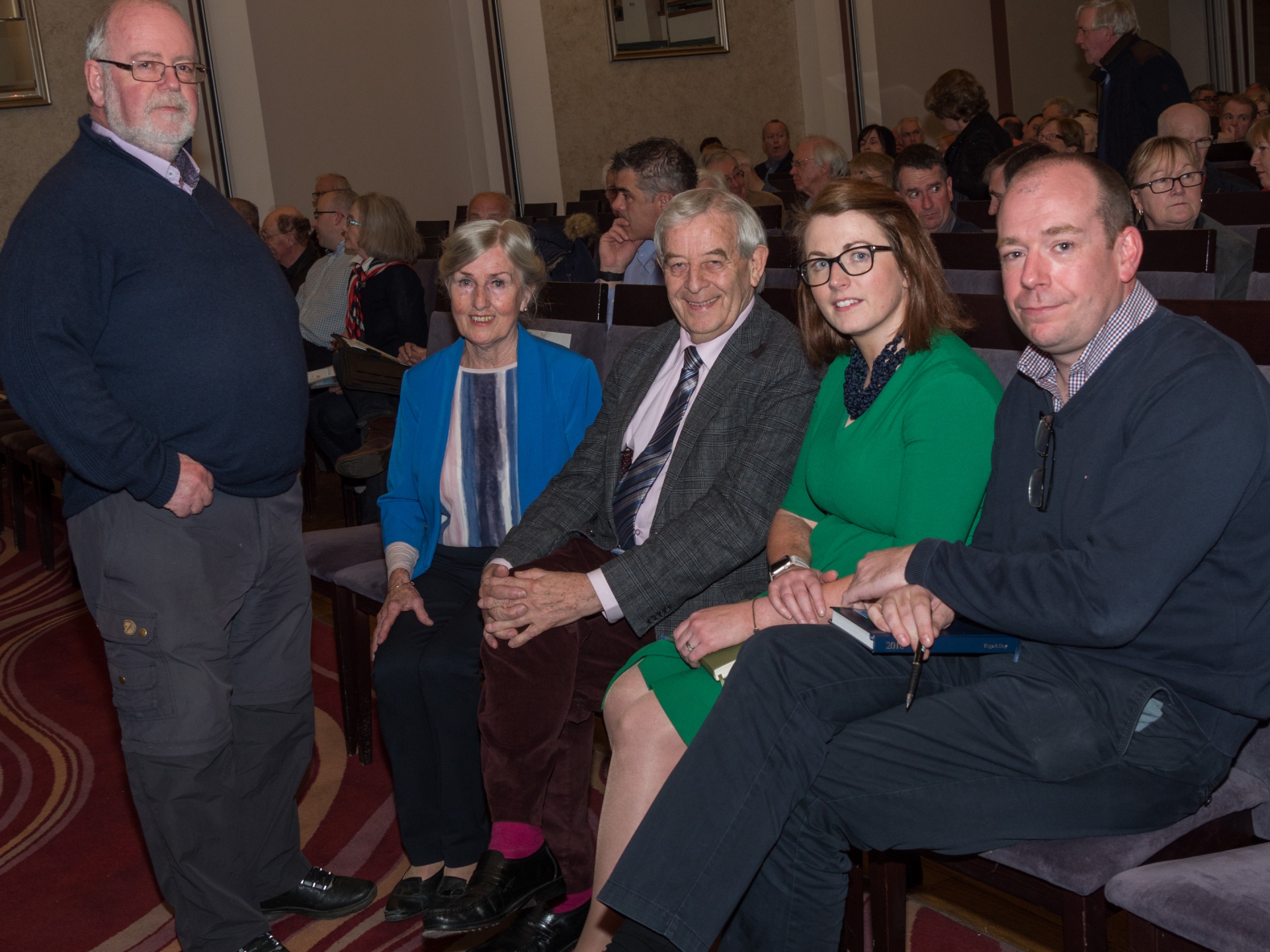