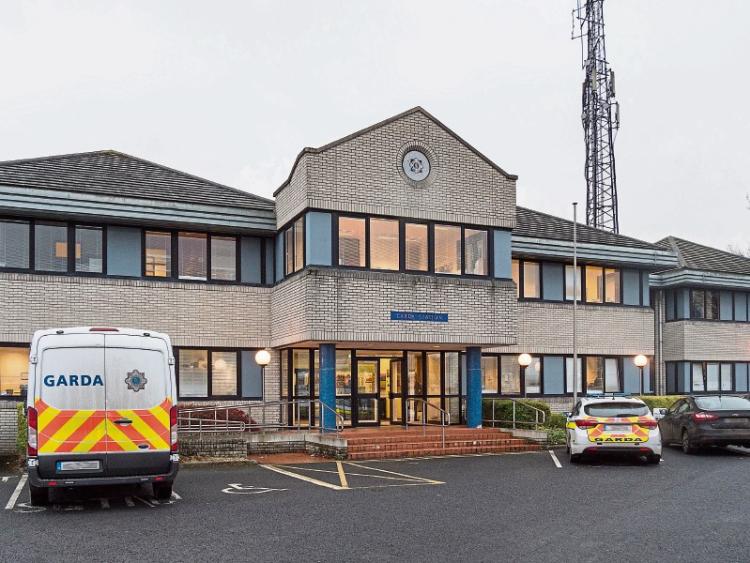 Just two  arrests were made by gardai in Naas during the Punchestown Festival, early on Saturday morning.

The  annual event brought 33,000  to the racing venue for Ladies Day on Friday last, April 27. One man, from Kildare town,  was arrested after being found in a highly intoxicated state at 4 am in the town centre.

A second man, also 24, was detained in an unrelated incident over an hour later following a disagreement with a taxi driver.

He was from Naas.