125,000 expected in Naas for Punchestown Festival 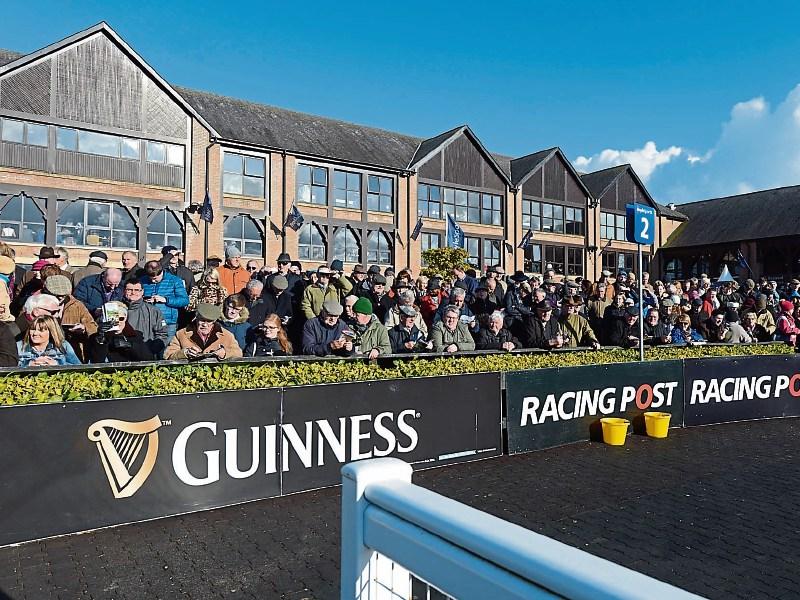 Over 125,000 people are expected to attend the annual Punchestown Festival at the refurbished facilities.

The centrepiece of the five day spectacular is the top quality racing with 38 contests including 12 grade 1’s for a record breaking €3,047,500 prize fund. All eyes will be on the champion trainer title battle between 11 time champion Willie Mullins and Grand National winning trainer Gordon Elliott who was so narrowly defeated at the final hour last season.

But Punchestown is about more than horseracing event and the climax of the jumps racing season.

The festival is one of the country’s leading corporate events with over 17,000 hospitality guests booked into the tracks six restaurant, three pavilion and 18 private suite venues. Over 725 companies are directly involved as sponsors, suppliers, contractors and customers. Of this number there are over 43 commercial sponsors and eighteen of those are county Kildare based companies. The event contributes over €60 million to the local economy. At least 20,000 are expected from outside Ireland, mainly the UK.

The new €4 million Hunt Stand is officially unveiled today to coincide with the opening of the festival and  Minister Michael Creed will attend.

The three story structure is located in a prime trackside position overlooking the final furlong of the famous Kildare venue. It will be the centre piece of the reserved enclosure which is the social hub of the  event.

The stand spans over 13,000 square feet of useable public hospitality and entertainment space. Over 81,000 man hours have been clocked up over the ten month construction period by project builders the Elliott Group. The completion of the stand is the main element of a three phase plan that has been 40% funded by the Horse Racing Ireland.  Phase one, the refurbishment of existing buildings and launch of the La Touche restaurant, concluded prior to the 2017 Punchestown festival. The third and final phase will see the general enclosure area surrounding the parade ring undergo a major landscape overhaul. The total development spend is €6 million.