Almost 600 musicians and singers to attend Kildare Fleadh in Clane 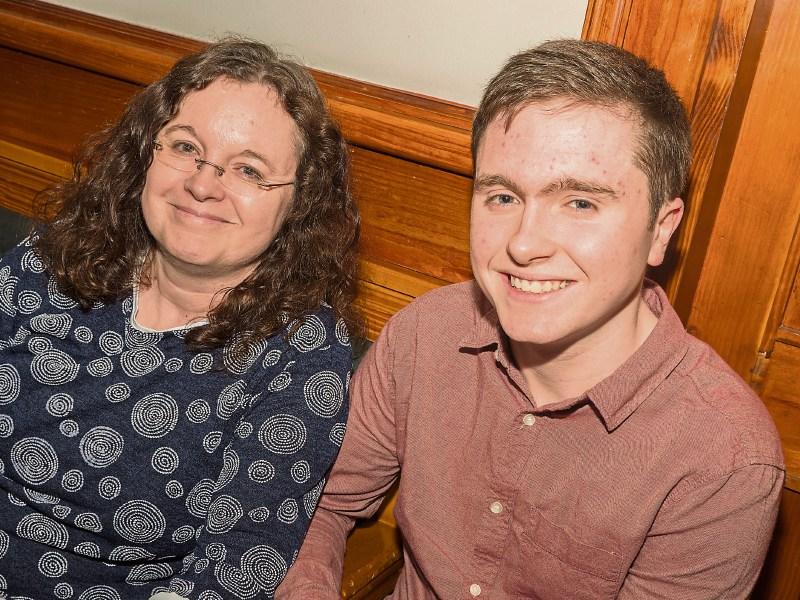 The Fleadh is running from now until Sunday, with the main competitions that day. The organisers estimate almost 600 musicians, including around 325 solo competitors, will attend, up by 20% on last year.

Launch event speaker, Tom Dillon, said that there was plenty of talent in the county and they needed to provide more platforms for that musical talent.

One of the county's most talented traditional musicians, Ciaran Fitzgerald, agrees.

An eleven time All-Ireland Champion and the current Senior All-Ireland Champion on Concertina and Flute Slow Airs, he is now doing a masters in pharmacy at the Royal College of Surgeons, and sitting exams this week. Ciaran told the Leader that there was a time when top musicians were brought into Kildare. “There are plenty here now and they need a platform,” he said.

His sister, Aine, a first year pharmacy student, is also a holder of many All Ireland titles.

Both went to Scoil Ui Dhalaigh gaelscoil in Leixlip and to Colaiste Cois Life in Lucan.

Launching the Fleadh, Millie Fitzpatrick welcomed everyone to Clane.

She said she hoped that Ciaran and Aine would be standing here in twenty years time launching a Festival and helping run traditional music events.

John Fitzgerald, Celbridge based spokesperson, said they had  an increase in the number of competitors this year.

Tonight the  the Fleadh Céilí in Clane GAA Club at 9.30pm.

Donie Nolan and Taylor's Cross Céilí Band will supply the music. Admission is €10 and includes refreshments.

A Youth Session in Clane GAA club at 7.30pm will be guided by  County Youth Officers, Róisín Ní Chonacháin-Bhriain and Ciarán Mac Gearailt.

Following the youth session the singers and storytellers will take over (also in Clane GAA club)  for what is always regarded as one of the most enjoyable events of the Fleadh.

The closing session of the Fleadh will be held, again in Manzor's, on Sunday evening at 6.30pm.