Three Naas road projects will get a piece of artwork 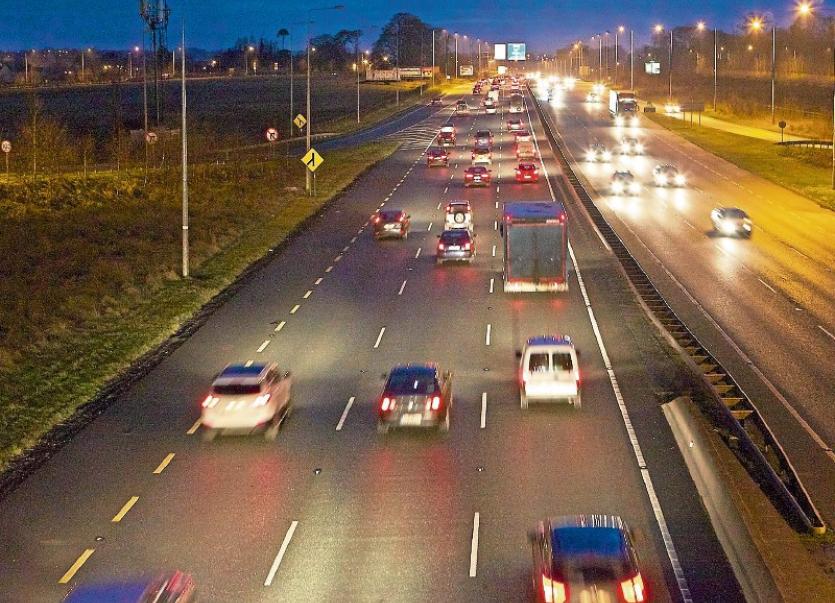 A piece of roadside art is to decorate the combined project which will provide  a three lanes either way on the by-pass of Naas, an interchange at Osberstown providing a link between Sallins by-pass and the motorway and a by-pass of Sallins itself.

Pieces of art, including the big ball on the outskirts of Naas, decorate major road projects in Co. Kildare and elsewhere.

And, arguably, the most atmospheric of these is Fionn Mac Cumhail and his hounds at the Newbridge-Kilcullen junction.

Naas Seamie Moore councillor says the is important that a public art piece is commissioned “especially in light of the amount of money being spent.”

The combined cost of the work is €110m - with half being spent on work to create three lanes on the Naas by-pass.

The Naas by-pass opened in October 1983 and was the first motorway built ins State. It was designed in-house by Kildare County Council staff.

“Yet there is nothing to indicate this,” said Cllr More.

According to KCC  some €64,000 will be spent on a new piece of art and this will be done when the project, which has a time frame of about thirty months.