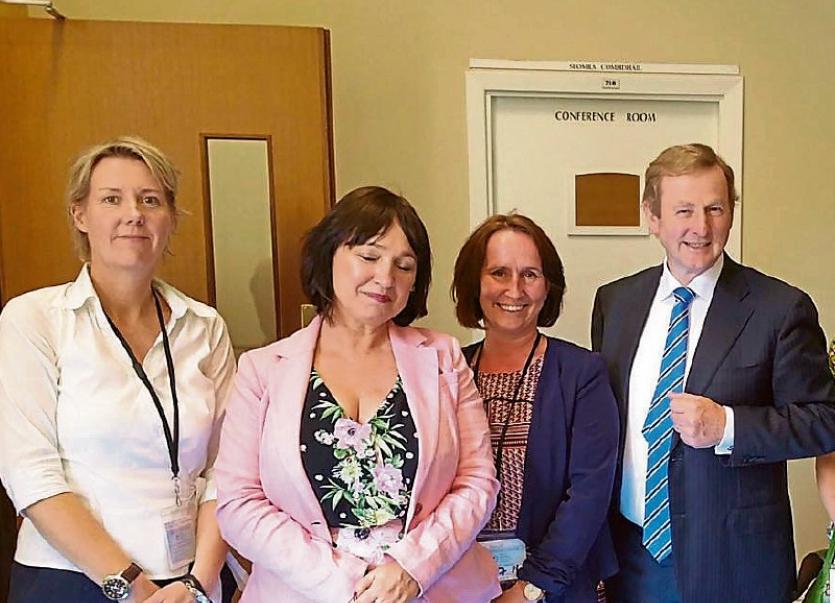 Campaigners have pledged to continue the fight for a second level educate together school, despite today’s failure by the Department of Education to approve the facility.

South Kildare Educate Together representative Aideen McDonagh said a new school for 500 students in the Enfield-Kilcock area was sanctioned, despite a previous departmental undertaking that new schools would have to cater for 1,000 students.

“We have tried for four years to get the school approved and we have proven the need for the school on the basis of official State figures collated by the Central Statistics Office; so this is very disappointing,” said Ms McDonagh.

She said the population in the area that the school would serve, which includes Kildare town, Newbridge, Kilcullen, Nurney and Kilrush has grown by nearly 150% between 2011 and 2016.

Campaigners say that the population across large swathes of County Kildare will continue to grow, creating greater pressure for the school.

“We need a school that will offer choice and equality and will cater for ASD (Autism Spectrum Disorder ) students,” added Ms McDonagh.