No roadworks planned for Naas during Punchestown week 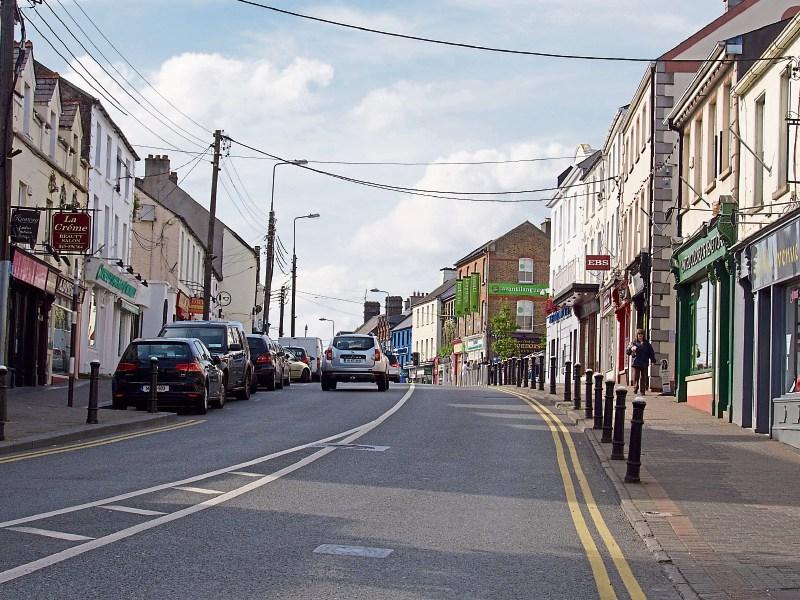 Plans for roads works in Naas town centre during the Punchestown Festival, which runs from Tuesday 24 April  to Saturday April 28, have been abandoned.

Kildare County Council says that “there will be no works on Main Street Naas during Punchestown Race Week. The area will be in a condition suitable for use by pedestrians and traffic during this time.”

A contractor has been appointed to provide ducting along a section of the main street (from the Presbyterian church to the former Superquinn entrance).

Preparatory work started on Tuesday and it's aimed at placing ESB cables under the ground as well as providing new public lights and some other minor works.

The work was initially due to last for about seven weeks, though this decision could extend this timeframe by another week..